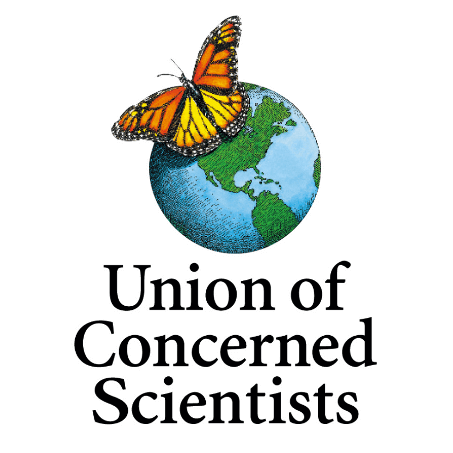 April 20, 2021 – Executive recruitment firm BoardWalk Consulting has placed Johanna Chao Kreilick as president of the Union of Concerned Scientists (UCS) in Cambridge, MA. Most recently, Ms. Kreilick managed the Open Society Foundations’ strategy unit responsible for planning, research and assessment for the foundations’ 50 global programs, national foundations and advocacy offices. She will officially join UCS on May 10. Boardwalk Consulting conducted an exhaustive nationwide search to fill the role, reaching out to more than 500 candidates.

Ms. Kreilick succeeds Ken Kimmell, who announced last summer that he would be stepping down at the end of 2020. Kathleen Rest, executive director,  has been serving as interim president. “For three decades, Johanna Chao Kreilick has been a passionate driver of social change,” said Anne Kapuscinski, UCS board chair and the director of the Coastal Science and Policy Program and a professor of environmental studies at the University of California, Santa Cruz. “We were particularly impressed with her track record of integrating racial justice into the work and culture of complex organizations, her understanding of the role of science in effective decision making, and her ability to work with teams of researchers and advocates to advance policies that make a meaningful difference in people’s lives.”