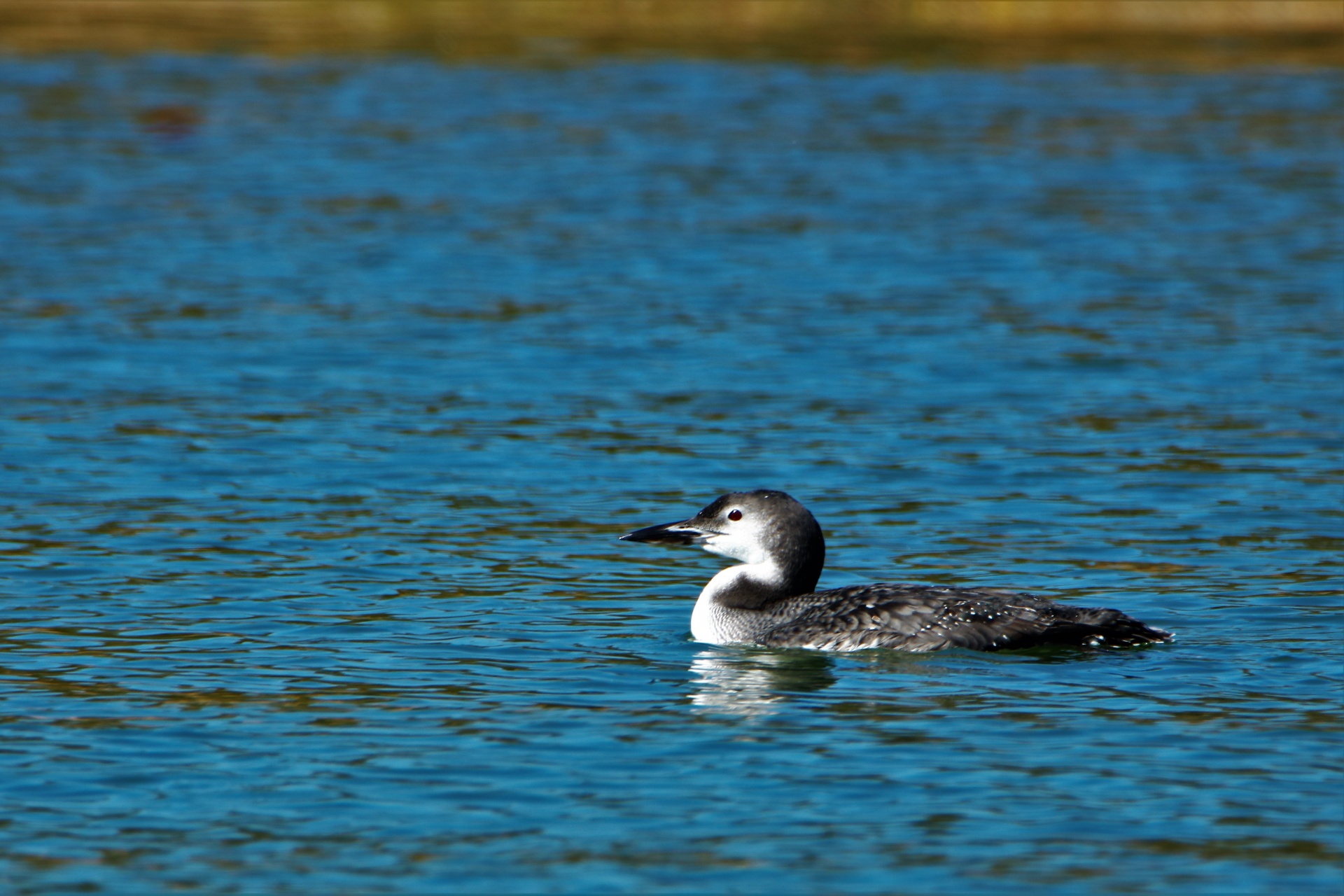 A male loon chick that was translocated in 2015 from the Adirondack Park Region of New York to the Assawompsett Pond Complex (APC) in southeastern Massachusetts returned in 2018 to the region from which it fledged, and now in 2020 has formed a territorial pair, nested, and successfully hatched a chick in Fall River, Massachusetts. The identification of this loon (through color bands) marks the first confirmed nesting pair in southern Massachusetts in more than a century.

“It was a major milestone in loon conservation when this particular loon returned to its release lake three years after fledging,” says David C. Evers, Ph.D., BRI’s executive director and a leading expert on loon ecology and conservation. “In late June, we documented that this male mated and the pair produced a chick—visible evidence that breeding loon populations can be restored to their former habitat.”

Common Loons (Gavia immer) are currently listed as Special Concern under the Massachusetts Endangered Species Act. This historic hatchling is the result of a multiyear conservation initiative with the goal of restoring loons to parts of its historic nesting range in the Bay State.