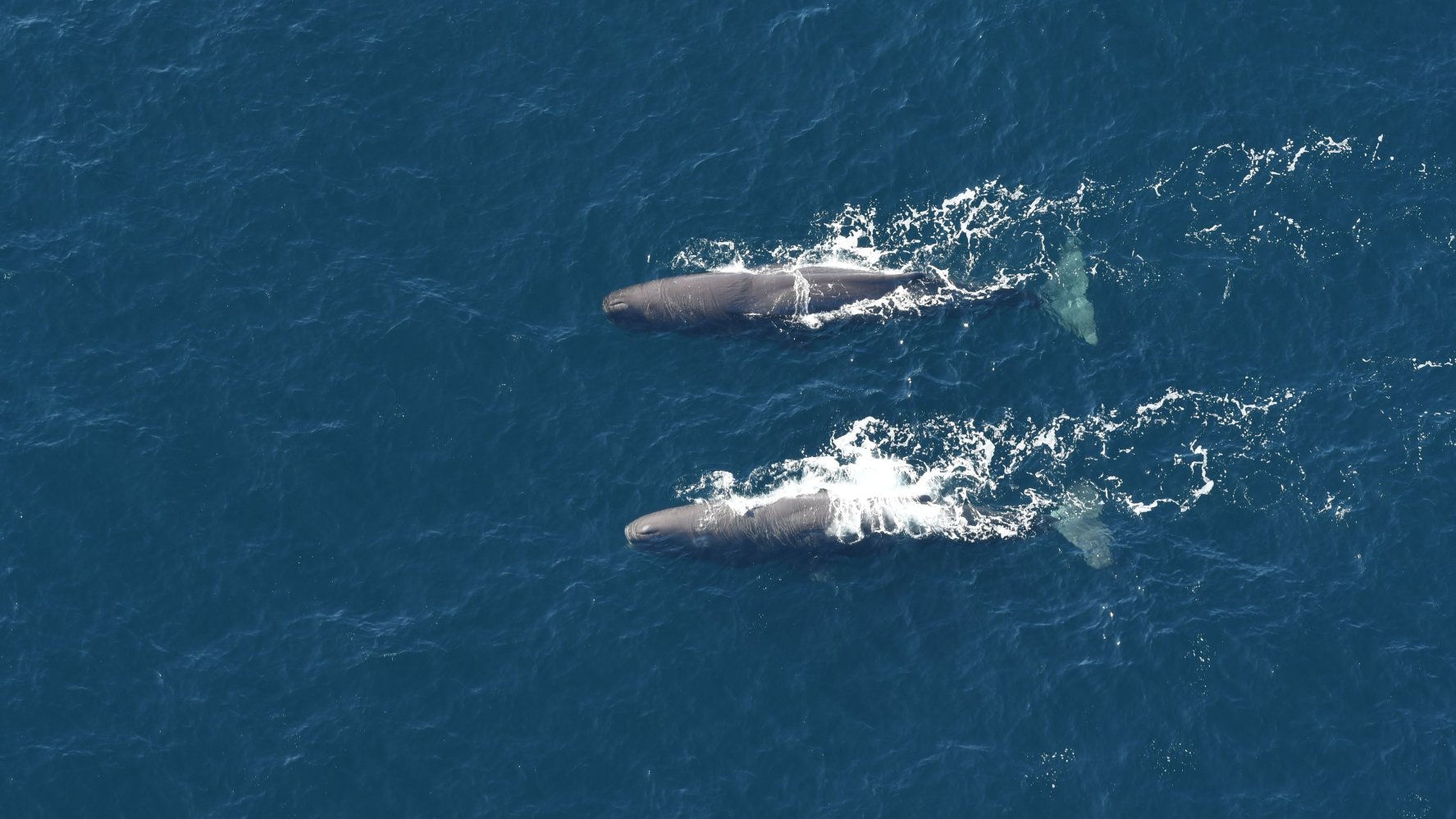 In a major move that involves banning commercial fishing, President Joe Biden took action Friday afternoon to restore protections in the Northeast Canyons and Seamounts, an area about 150 miles off the coast of southern New England.

Biden just after 2:20 p.m. signed an executive order restoring the Northeast Canyons and Seamounts Marine National Monument, as established by President Barack Obama on Sept. 15, 2016, and reversing decisions made by President Donald Trump.

The White House on Thursday night said that under its plans, recreational fishing in the monuments area may continue but commercial fishing will be prohibited, with fishing for red crab and American lobster to be phased out by Sept. 15, 2023. The White House cited the area's "unique geological features that anchor vulnerable ecological communities threatened by varied uses, climate change, and related impacts."

At a Friday afternoon press conference, Biden said Trump had "chipped away" at protections in the monuments zone. Biden said the underwater canyons host unique levels of biodiversity that marine scientists believe are "key to understanding life under the sea."

"There's nothing like it in the world," Biden said.

Bob Vanasse of Saving Seafood, a group that represents fishing industry interests, said industry officials feel they had difficulty being heard by the Biden administration. He said "anyone who likes fresh local swordfish, tuna, lobster and crabmeat should be very angry with the Biden-Harris Administration today."

"This is an unfortunate decision that is opposed not only by those affected in the commercial fishing industry, but by all eight fishery management councils and NOAA Fisheries," said Vanasse. "There is no scientific justification to prohibit commercial fishing while allowing recreational fishing. While the Biden-Harris Administration has claimed decisions will be based on science, and not on who has the stronger lobby, this decision shows otherwise."