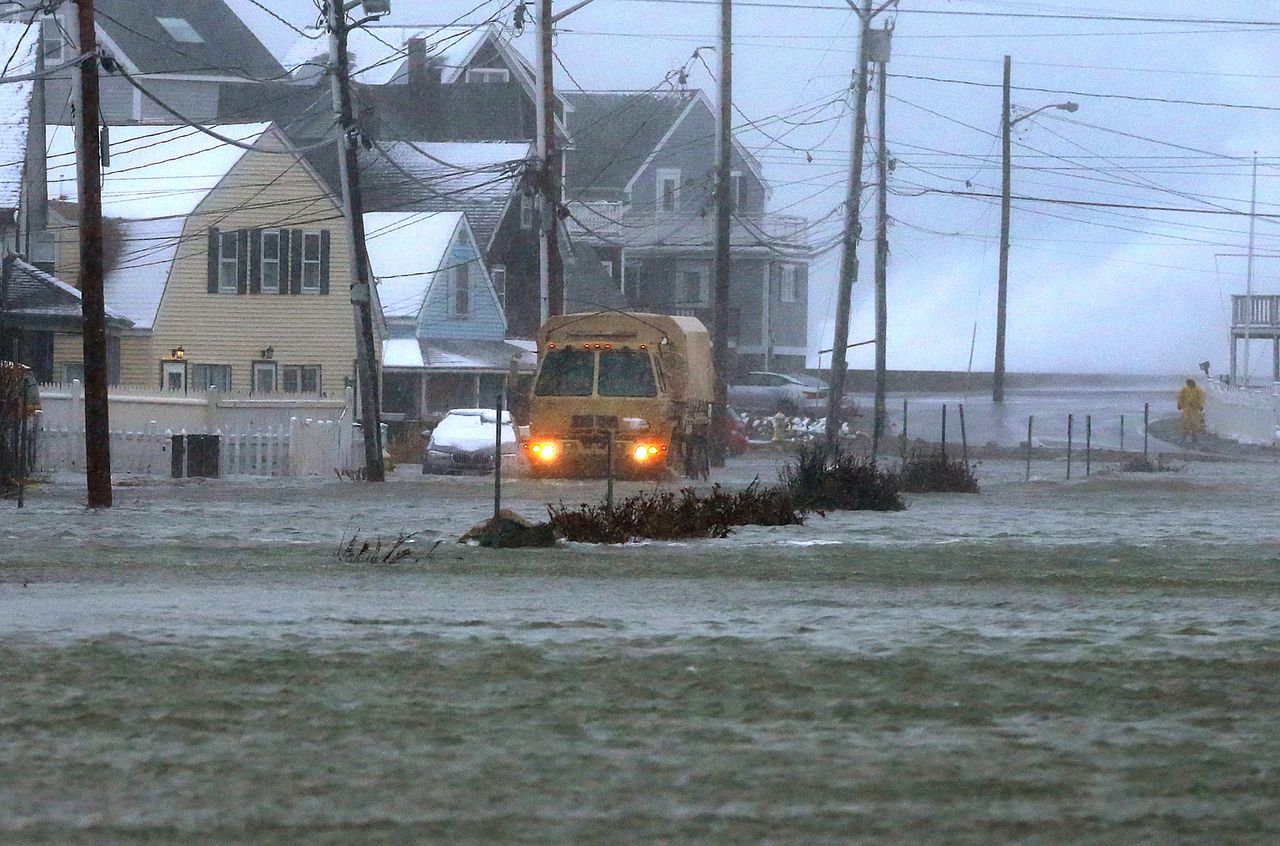 By mid-century, nearly 50,000 homes a year in Massachusetts will face a substantial risk of structural damage from flooding, an 11 percent increase from today, according to a report.

As sea levels rise and storms become more powerful as a result of climate change, flooding will pose a serious threat to nearly 4.3 million homes across the country by 2051. That could cause annual losses of more than $32 billion, a 61 percent increase from the estimated costs today, according to an analysis by First Street Foundation, a New York nonprofit research group that specializes in flood risk.

The growing dangers are likely to spur insurance companies to increase their premiums and cost the National Flood Insurance Program, which provides government-backed coverage, billions in additional losses.

“Flood risk brings with it real and potentially devastating financial impacts that aren’t being priced into the market or considered by most Americans,” said Matthew Eby, executive director of First Street Foundation.

In Massachusetts, the financial losses from flooding will probably rise to an estimated $316 million, a 36 percent increase from today, according to the report. The state now ranks sixth in terms of the number of residential properties — those with up to four units — likely to experience structural damage from flooding.