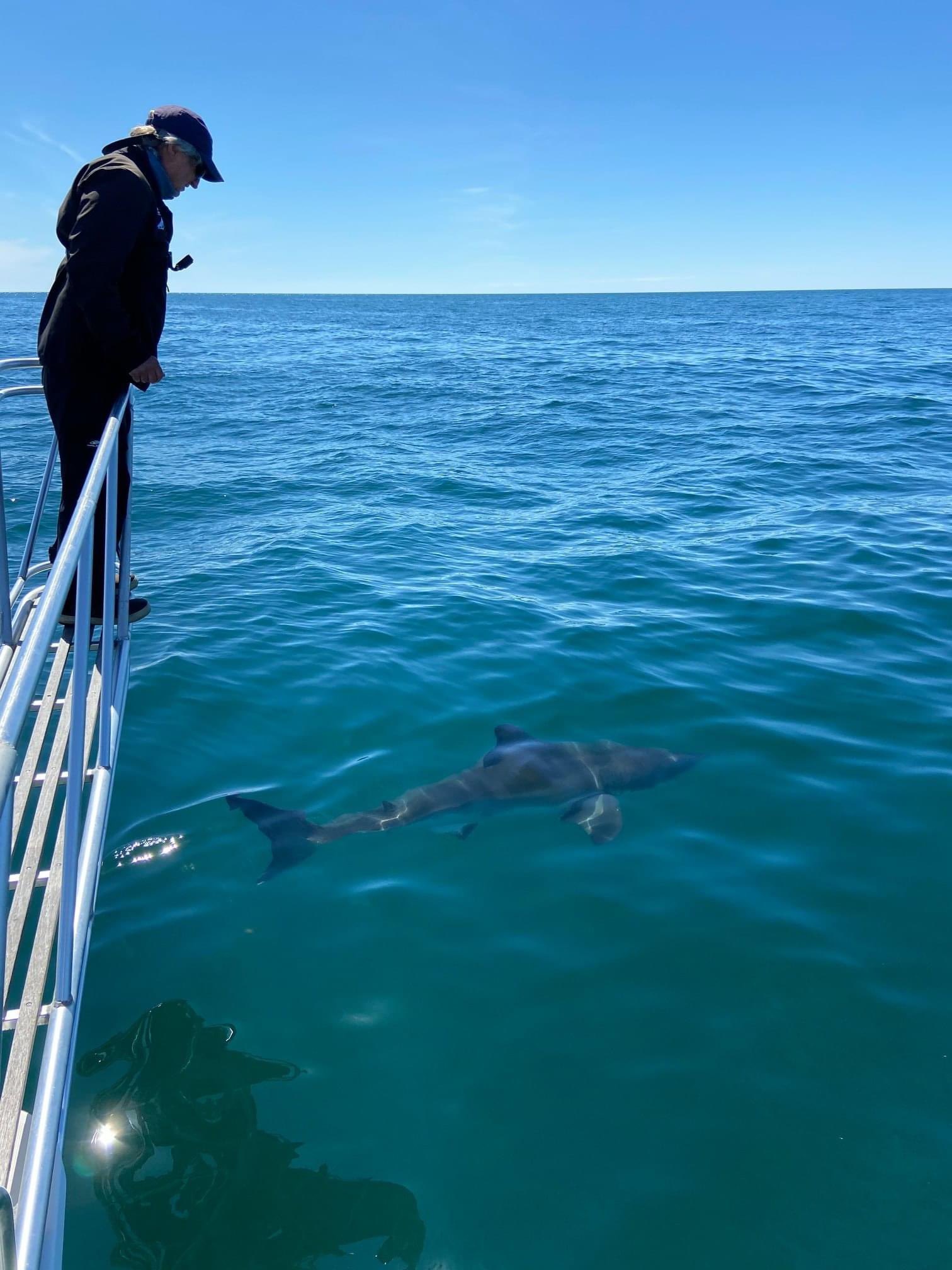 The peak for shark activity along the waters off Massachusetts begins in August, but the Atlantic White Shark Conservancy began its summer research examining them Wednesday.

In partnerships with the Massachusetts Division of Marine Fisheries, the Atlantic White Shark Conservancy began its 2020 shark research by tagging three white sharks off of Monomoy. The sharks were circling a whale carcass when they were tagged.

The 2020 research continues what the conservancy began in 2019 to focus on white shark movement and behaviors around Cape Cod. The research has an emphasis on public safety.

The results will be used to inform management plans for white sharks while providing science-based data to support ongoing efforts to mitigate the growing potential for shark-human conflict in the region.