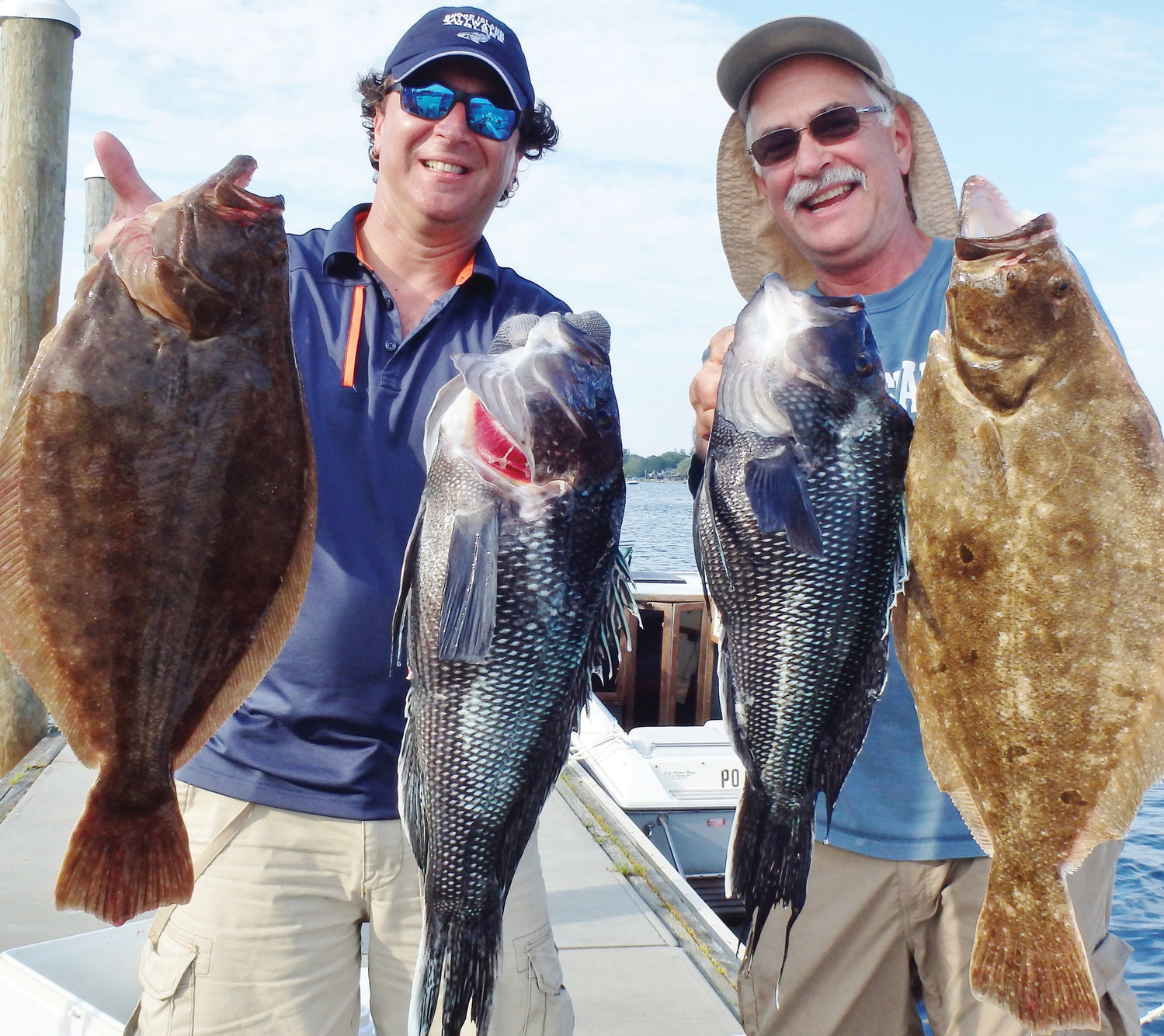 Rhode Island, Massachusetts and the Bureau of Ocean Energy Management (BOEM) announced grants worth $1.1 million for four regional studies (versus site specific studies) that will collect data vital to the development of offshore wind and fishing.

“Rhode Island is a proud partner in this landmark effort to conduct regional scientific studies on fisheries resources prior to the start of any offshore construction activities,” said Rhode Island Department of Environmental Management Director Janet Coit. “The selected studies will help to fill data gaps and allow for informed decision-making while paving the way for meeting Rhode Island’s renewable energy goals and advancing climate mitigation efforts.”

Three other studies were awarded all designed to measure impacts of wind farm projects in the region. They include a University of Massachusetts Dartmouth study on lobster larval and fish neuston with the Massachusetts Lobstermen’s Association; a University of Rhode Island study on fish status using vessel AIS data and machine learning in conjunction with RI DEM; and a New Bedford Port Authority comparative analysis study on regulation in Europe and Japan.

Daniel J. McKiernan has been appointed Director of the Division of Marine Fisheries for Massachusetts. Last week McKiernan was approved by the Massachusetts Marine Fisheries Advisory Commission, the Governor-appointed citizen’s board that advises the Director and oversees DMF’s regulations governing fishing. McKiernan had served as the Division’s Acting Director since November 2019 and succeeds former Director, Dr. David E. Pierce, who retired last fall.

As a long-standing representative to the Atlantic States Marine Fisheries Commission, he has chaired numerous species management boards (including lobster at present) and was recognized for his management efforts with an award of excellence in 2018. He is also the Chair of the ongoing Massachusetts Shellfish Initiative, a multi-agency and stakeholder effort to develop a strategic plan for Massachusetts shellfish fisheries. For more information on McKiernan’s appointment viist https://www.mass.gov/news/daniel-mckiernan-named-director-of-the-division-of-marine-fisheries.

Bluefish and striped bass fishing continue to be great in both the East and West passages of Narragansett Bay as well as along the southern coastal beaches. Ken Landry of Ray’s Bait & Tackle said, “Schools of striped bass with bluefish mixed in on the surface all over the Bay. One school will have fish in the 10-inch range, another in the low 20-inch range and then there are keeper schools to 30 inches. Anglers are catching keepers.” Tom Giddings of the Tackle Box, Warwick said, “Customers have caught striped bass from 20 to 30 inches in the upper Bay, Rocky Point, Greenwich Bay and this week large bluefish eight to ten pounds arrived.” “The Pawcatuck River is still holding a lot of Atlantic menhaden. And, larger fish are now being caught off Watch Hill, Westley reefs in the 32-inch range.” said John Woodman of Watch Hill Outfitters, Westerly.