Gulf of Mexico
A barge that was intentionally sunk as a barrier to potential flooding is seen in Bayou Chene near Morgan City, La., in the Atchafalaya Basin in this June 10, 2011, file photo. Gerald Herbert | AP file photo 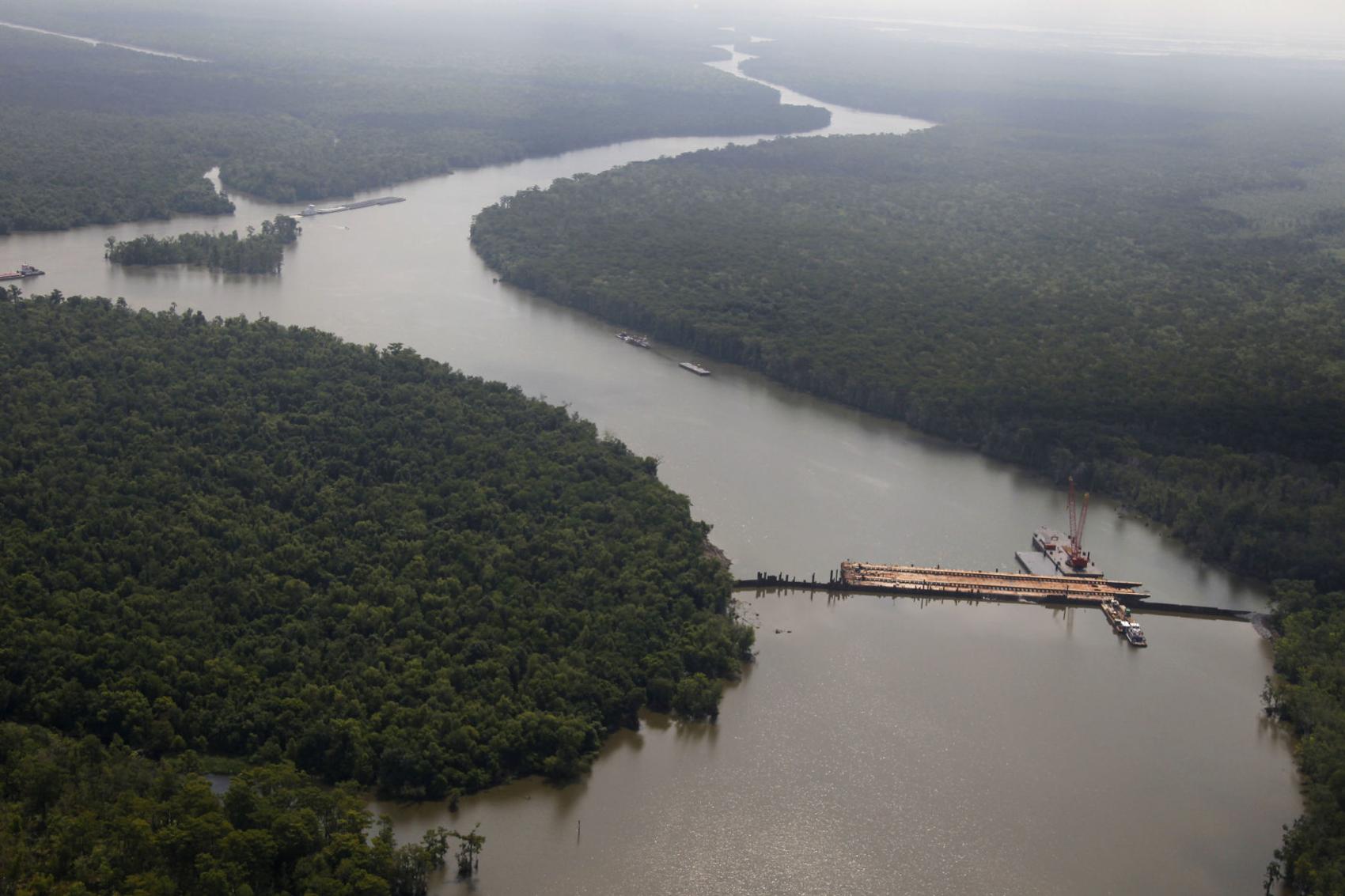 The Louisiana Coastal Restoration and Protection Authority expects to spend $958 million during the fiscal year that begins July 1, the most of any year in the history of the state’s coastal program, according to the draft spending plan released Wednesday.

Of the total, $718 million would be spent on construction. CPRA Chairman Chip Kline said the proportion of total spending going to construction projects, which stands at 75 percent for next fiscal year, will increase to 81 percent the following year and 89 percent the year after now that major projects are moving past the planning, engineering and design stages that must be completed before construction funding is obtained.

“This will also be our biggest year yet for dredging,” CPRA Executive Director Bren Haase said, referring to the method of suctioning sediment from water bottoms and pumping it through pipelines to create or replenish coastal wetlands.

CPRA spends money from various sources, none of which is the state general fund. Sources include state mineral revenue, federal revenue sharing from Gulf of Mexico energy production, and settlement payments resulting from the Deepwater Horizon oil spill of 2010.

Included in the plan for next fiscal year is $75 million in state Gulf of Mexico Energy Security Act dollars to build a permanent 400-foot barge flood gate across Bayou Chene south of Morgan City to prevent backwater flooding from the Atchafalaya Basin and storm surge from the Gulf of Mexico. In the absence of a permanent flood gate, temporary barges were sunk in 1973, 2011, 2016 and again during the extended flood fight this year.

Other key takeaways from the annual plan, as highlighted by CPRA officials, include:

CPRA plans to hold public input meetings about the plan on Jan. 6 in New Orleans, Jan. 7 in Houma and Jan. 8 in Lake Charles.  Written comments can be submitted by mail or by email at coastal@la.gov.