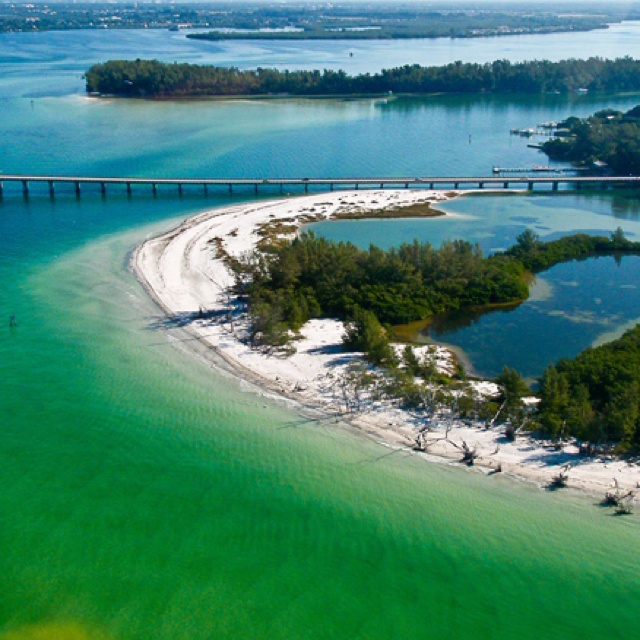 FL - Longboat’s canal plan: what to dredge, who will pay?

The Town has a goal to dredge canals within the community to keep them navigable and to maintain property values.

In 2016, the town undertook the task of determining what canals needed to be dredged as well as developing a sea grass mitigation plan. That plan includes planting up to four acres of sea grass as mitigation in the dredging project. The Town has a three-foot depth minimum as a design criteria for canals.

In addition to dredging the numerous canals that are scattered along the Bay side of Longboat Key, the Town has developed a plan to manage the movement of sand in and around the Longboat Pass area on the north end of the key. Over recent years, sand has eroded from the northern tip of Longboat and has accreted onto a sandbar that runs under New Pass Bridge and threatens to choke off the lagoon that is situated on the northwestern part of Longboat Key.

The difficulty with the Greer Island (a.k.a., Beer Can Island) project is that it is an environmentally sensitive area replete with sea grass. It also requires numerous permits, potentially even from the Florida Department of Transportation (FDOT) for working around the bridge.

The Town expects to apply for the permits for the Greer Island project next month and permitting could take a year to complete.