Northeast
Alexis Harrison has written a letter to the editor. (Shutterstock) 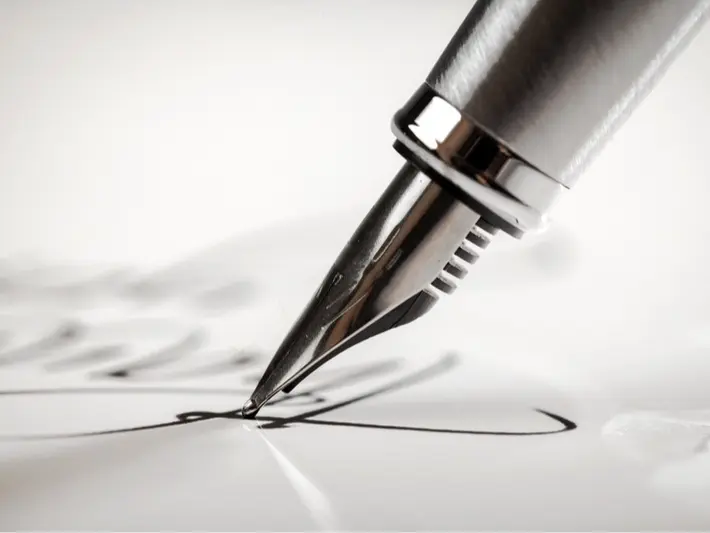 Letter: This Earth Day, Consider Zonings Impact On The Environment

Earth Day is a worldwide event that occurs annually in April, when we affirm our commitment to environmental protection and encourage environmental awareness. Most of us are conscious of everyday ways of doing good for our Earth by recycling, carpooling, composting and more. But we should also be aware of the unintended consequences of legislative initiatives that are well-intended but could have adverse impacts on our environmental health. This is especially a concern where proposed laws omit environmental stakeholders and remove the ability of local control over land-use decision-making. Land is uniquely local and decisions concerning land development are best left to local officials, accountable to the local residents who know best what the neighboring environment can accommodate.

In Connecticut, there have been a number of bills advanced the past two years to expand housing development across the state. Unfortunately, most of the bills also remove or restrict local control over land-use decisions, or place a large mandate on development without regard to environmental concerns. These bills include HB 5429 and HB 5204, which are proposals before our General Assembly right now. These bills, if passed, could impose almost exponential development in our communities. While well-intended to promote affordability, these bills ignore the devastating impact of extreme development mandates and incentives on local environmental and historical protection.

HB 5429, a transit-oriented development bill (TOD), would remove the public hearing process, silencing the public and local planning and zoning officials like myself. Zoning commissions are the first lines of defense when it comes to protecting our natural resources. But this bill would allow "as of right," dense development within a half-mile around our transit centers, creating thousands more housing units. HB 5204, known as the "fair share" bill, would force an arbitrary allocation of affordable housing units to every municipality, using a formula to be devised by housing development advocates. Some towns would have to build thousands of more units.

As we are aware, climate change, including rising sea levels, is a reality, and our coastal communities will first see the devastating effects. The TOD bill would call for an intensive increase in residential development surrounding our train stations, which are primarily situated on our coastlines, including Metro North's New Haven line and the Shore Line East. According to the World Economic Forum, while scientists are unsure how fast or how high sea levels will rise, it could ultimately destroy acres of land and generate billions of dollars in losses. We should not mandate extreme increases in population density along the coastal towns, which may ultimately become disaster areas requiring more need for infrastructure to support and protect the new development and may require the removal of population in coming decades.

We also should not pass laws that inhibit state residents' ability to promote good stewardship of our natural resources. However, by banning public hearings this is what would happen: Residents would be severely restricted in any ability to intervene to raise environmental and historic preservation issues using the 22a-19 intervention law. Public hearings and environmental interventions enable local officials to become fully informed of adverse impacts that may not otherwise become known. It is imperative that local officials retain the ability to hold hearings on development projects where decisions can be made with due regard for the local ecology, topography, wildlife habitat needs, the built environment, and the location of land and water resources in need of protection. Local residents are often fact witnesses as to the need to protect parcels of land that contain resources or wildlife habitat. The TOD bill flat out blocks public hearings on individual development projects, while the "fair share" bill would impose such a high mandate for development that towns would have to de-prioritize open space preservation in order to comply with the new housing quotas.

I urge all state residents to observe not just what you can do in your own household or business to help protect our environmental health, but also to be aware of, and question proposed laws that would silence your voice or omit environmental stakeholders and experts from the process. These bills as well as others were not drafted with adequate consideration of our ecological needs and must not be enacted into law. Once land is gone, it is gone forever, along with all the ecological benefits the land provides. Protecting environmental health and expanding our housing diversity are not mutually exclusive objectives. We can and should be better at achieving one without harming the other.

On this Earth Day, please urge your legislators to vote against these bills and ask them when drafting new laws, to afford equal protection for our open space, our coastal communities, our wildlife habitat, our local ecologies, and all of our environmental and historical resources.