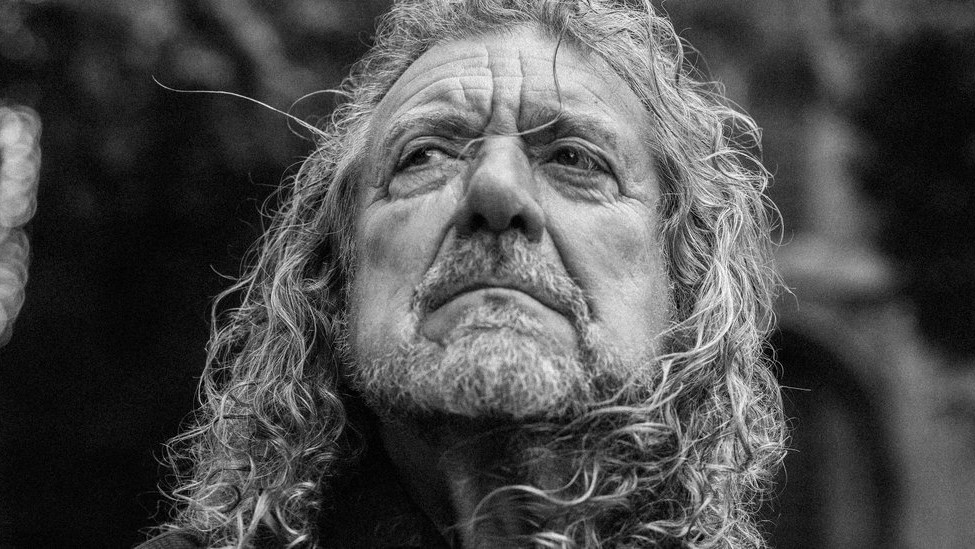 Led Zeppelin‘s Robert Plant has canceled an upcoming G! Festival appearance in protest of an annual whaling practice known as grindadráp (the “Grind”).

G! Festival, is a yearly event held at the seaside village of Gøta on the Danish archipelago of the Faroe Islands.

Coinciding with the festival the Grind sees over a thousand pilot whales and dolphins driven to the shores of local beaches and slaughtered by island residents.

While the Grind is a thousand-year-old tradition, the manner in which it is conducted is considered by animal rights activists as appallingly cruel.