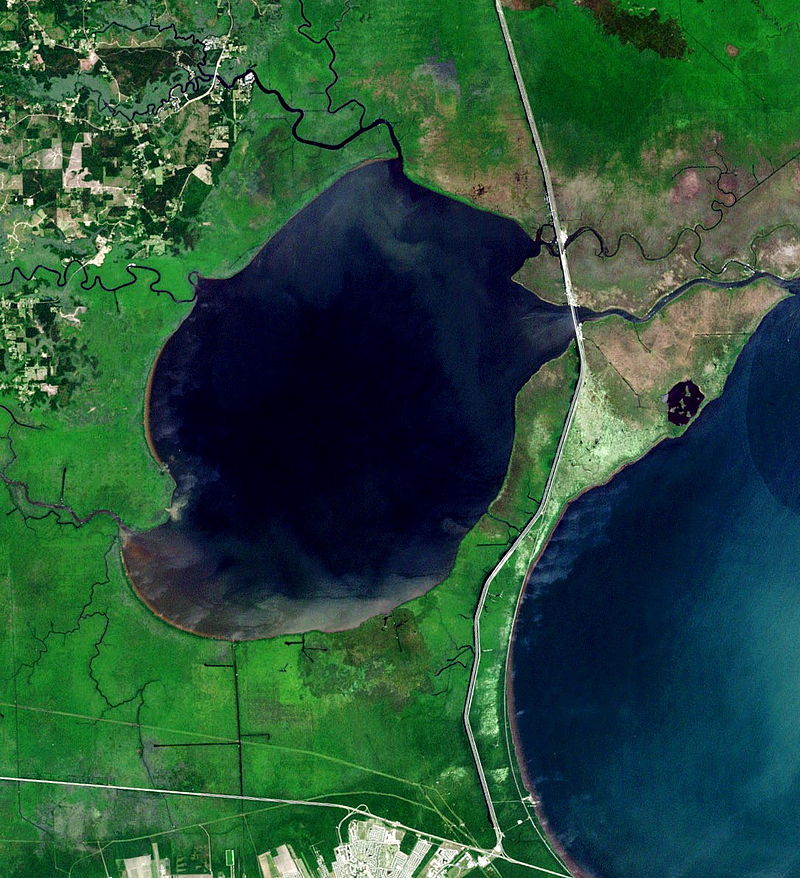 Despite the threat of expensive litigation, some parish leaders say they want to fight the multibillion-dollar company in court to protect the swamp.

Air Products Blue Energy, LLC – a subsidiary of the Pennsylvania-headquartered Air Products and Chemicals, Inc. – argued that state and federal law preempts the parish council’s recently passed moratorium on the drilling of wells needed to test the area’s ability to store carbon long-term.

Those laws render the local moratorium “invalid and unenforceable,” according to the federal lawsuit filed on Oct. 18 in the Middle District Court in Baton Rouge. The company also argued if the local ordinance took effect, it would “directly contravene” the authority of several state and federal agencies.

Passed in a 5-2 vote on Oct. 13, the local ordinance aims to halt the construction for Class V injection wells for one year within Livingston Parish and its waterways. Companies use Class V wells to inject non-hazardous fluids into the ground. Sometimes, they’re used to store water, other times to test new technology. In this case, Air Products would drill two wells that would be used to test the strength of underground rock formations alongside seismic testing, which the ordinance also temporarily bans.

During the Oct. 13 meeting, council members discussed a letter sent by the parish’s legal counsel, Chris Moody. The council acknowledged that Moody warned that the land under Lake Maurepas, which is a state wildlife management area, was “obviously outside our jurisdiction.” Those who voted in favor said it was a chance they were willing to take.

In a community meeting in Tangipahoa Parish last week, Air Products staff said those types of tests were needed to determine whether their planned “blue hydrogen” plant was feasible in Ascension Parish. Announced just over a year ago, the plant could offer a cleaner energy source for Louisiana’s industrial plants, which account for about two-thirds of the state’s carbon footprint.

The plant would produce hydrogen from natural gas, but rather than let the leftover carbon dioxide escape, the company says it will capture 95% of it. The captured carbon dioxide would be supercooled near liquid form, then piped through Ascension and Livingston Parish before being stored nearly a mile underground beneath Lake Maurepas.

But residents in southeast Louisiana have come out in droves to oppose the project, concerned about the safety of the pipeline, the risks of carbon dioxide leaks and the disruption of the lake’s fragile ecosystem. The swamps around Lake Maurepas have been in decline for years due to factors like saltwater intrusion with some studies predicting that most trees will be lost by the middle of the century.