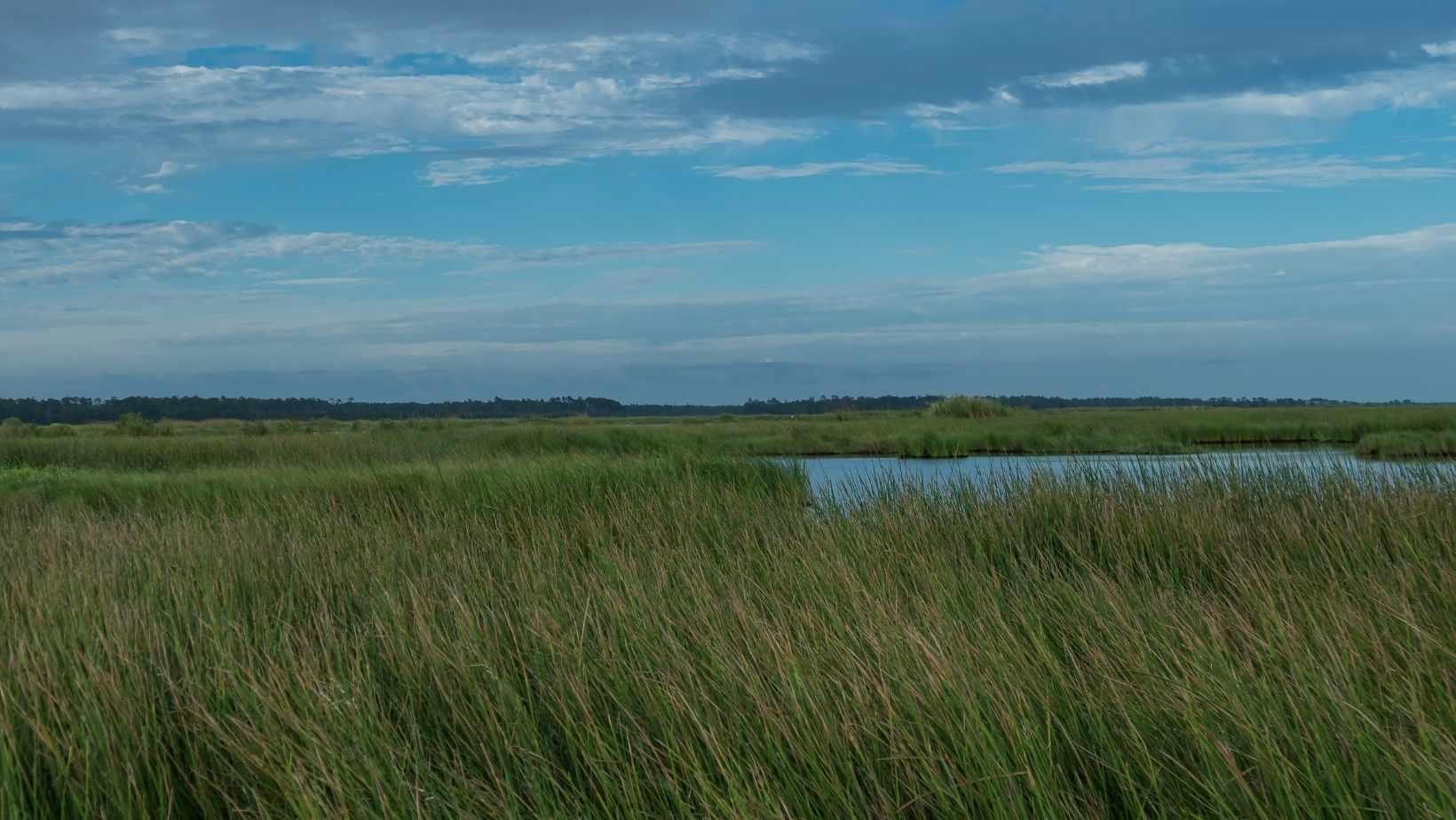 Could the Louisiana of 2073 face less flood risk from hurricanes than it does today?

According to Coastal Protection and Restoration Authority officials, the answer could be “yes”– if their latest coastal master plan, released as a draft earlier this month, is fully implemented and predictions for more moderate environmental conditions prevail.

Officials brought the $50 billion draft plan to protect the coast before the authority’s board Wednesday in a pit stop in its months-long journey to approval from the Louisiana Legislature, during which the plan will undergo public comment and revisions.

The coastal master plan is updated by the authority every six years, as required by state law. It lays out the 50-year future for Louisiana’s coast in terms of coastal land loss and flood risk – with and without its implementation.

“For a lot of us, it’s our mortality we’re looking at here,” said Guy McInnis, who represents the Breton Sound Basin on the board.

Louisiana has already lost 2,000 square miles of coastal land since the 1930s, according to Stuart Brown, a coastal resources scientist assistant administrator at the authority.

Projects laid out in the coastal master plan aim to restore that land and protect it from further erosion.  The draft’s funding request is evenly divided between restoration projects, like marsh creation and barrier island restoration, and risk reduction projects, such as improved levees and elevating homes.

The plan makes predictions for the coast in consideration of lower and higher environmental scenarios. But these scenarios are not equally likely, according to authority chairman Kyle “Chip” Kline Jr.

“The more realistic scenario of what the science is actually projecting is the lower scenario,” Kline said. But the coastal master plan prepares for the possibility, though less likely, Kline says, of a high-end scenario with more severe sea level rise and more intense storms.

Though the plan is only a draft and subject to change over the spring, Kline said, board members widely commended the document and its readability.

“It’s been an outstanding process to follow,” said Dwayne Bourgeois, who represents the Terrebonne Basin on the board. Bourgeois said he participated in one of the regional work groups implemented by the authority to create a more regionally focused plan.