Gulf of Mexico
via U.S. DEPARTMENT OF ENERGY 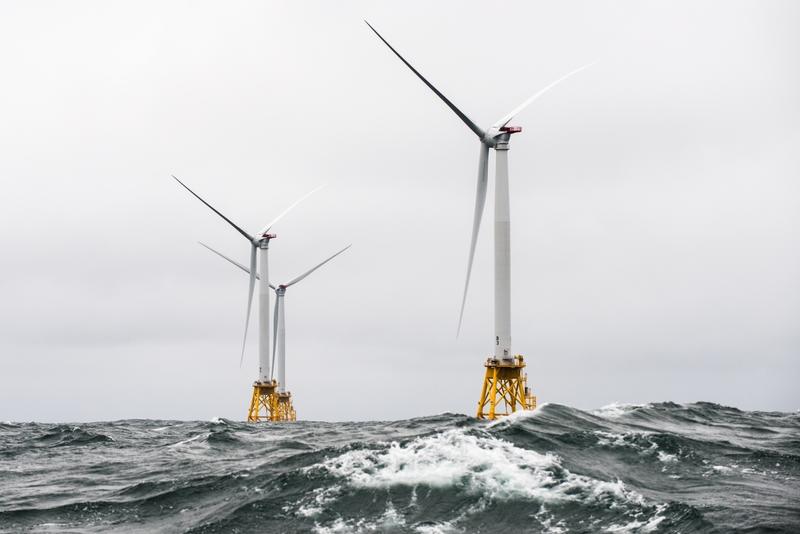 Gov. John Bel Edwards has set a goal for Louisiana to be carbon neutral by 2050, but so far, the state is behind its neighbors. Now, Edwards wants to develop offshore wind power in the Gulf.

It’s something that’s already happening in other parts of the country — with help from a Louisiana company, even.

Edwards is asking the federal Bureau of Ocean Energy Management (BOEM) to launch a task force to figure out what it would take to build those here.

He encouraged members of the state’s new Climate Initiatives Task Force to explore such ideas during its first meeting on Nov. 9.

“If anyone can identify innovative and sustainable solutions for the future, it is Louisiana,” Edwards said.