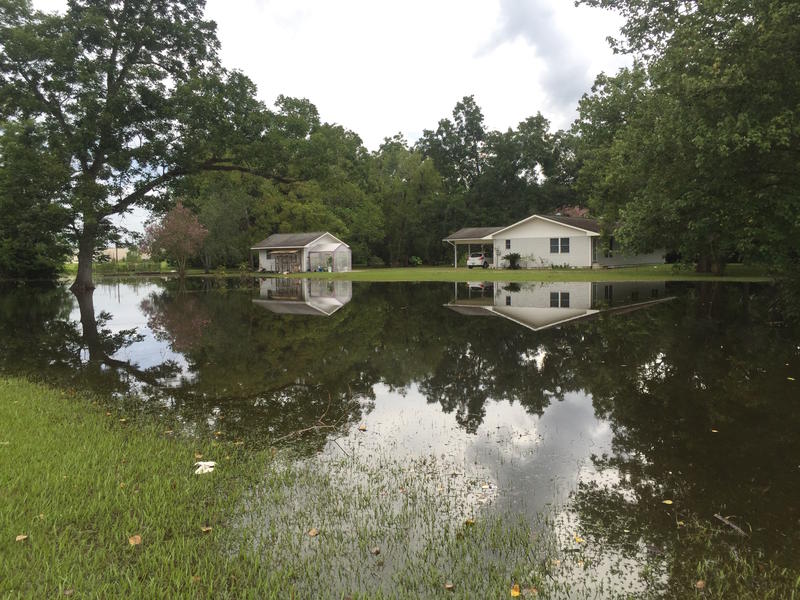 LA - What New Flood Insurance Rates Could Mean For Louisiana

The National Flood Insurance Program (NFIP) is set to release new rates this fall, and it’s likely to result in an increase in premiums for Louisiana homeowners. One study finds rates would need to quadruple for the program to stay afloat.

In fact, many experts argue that NFIP has underestimated flood risk.

Rebecca Elliott, a professor of sociology at the London School of Economics and Political Science and author of the book “Underwater: Loss, Flood Insurance, and the Moral Economy of Climate Change in the United States,” said the lack of ability to account for future risk, “has a lot to do with the fact that it is a hugely difficult and an expensive task to map all of the floodplains of the country and...keep them updated.”

The nonprofit First Street Foundation has been working to solve that problem by creating its own flood risk model. Taking scientific projections of sea-level rise, surface temperature and increased rainfall into account, its team of modelers, researchers and data scientists have calculated the past, present and future flood risk of every home and property in the contiguous United States.

Last week it released a new study based on its data, finding that 4.3 million residential homes across the country face substantial flood risk and that NFIP rates would need to increase 4.5 times to cover the current risk.

The NFIP, set up in 1968, was not built to provide protection from increased risks. The models the program uses are based on historic flood patterns, not future predictions.

Andy Horowitz, a Tulane University history professor and the author of “Katrina: A History:1915-2015,” said millions more Americans live in flood-prone areas than when the program was developed.