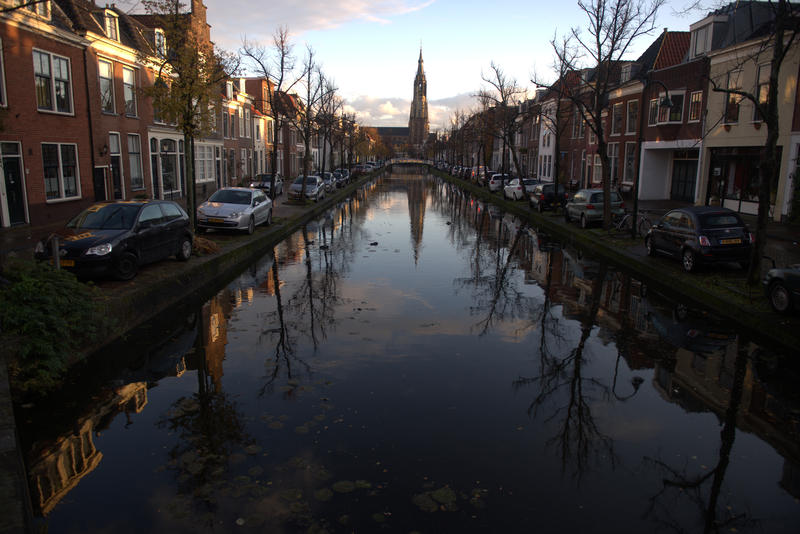 After Hurricane Katrina, Louisiana officials sought advice from the Dutch.

It makes sense. In the Netherlands, people have been managing water for a thousand years. Coastal communities across the world are now facing new climate threats — rising seas, more intense storms and heavier rain.

The Dutch government goes further than most. Its constitution promises to protect its citizens and the land from threats.

On a November evening in Bellamybuurt, a neighborhood in the north of Amsterdam, people whizz home from work and school on their bikes and mopeds. This is one of the lowest-lying neighborhoods in a city that is on average only about three feet above sea level in a country that’s about 25 percent below sea level. It’s a lot like New Orleans’ Mid City.

Read and listen to more.