Gulf of Mexico
A ship travels upriver along the Bonnet Carre Spillway in Norco on April 1, 2020. STAFF PHOTO BY MAX BECHERER 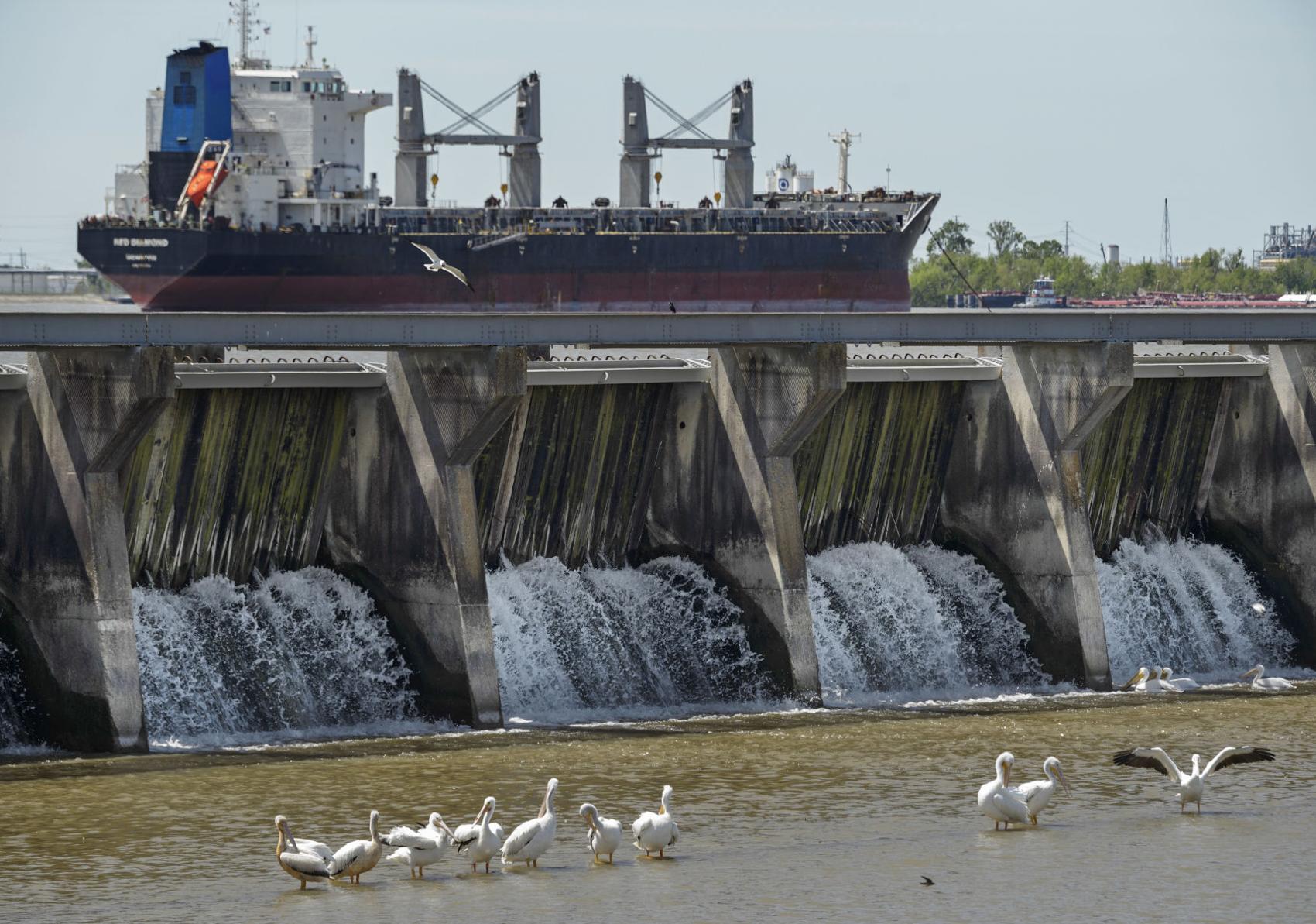 Two river diversions the state plans to build upriver from New Orleans would cut the amount of water flowing through the spillway by 60% and reduce the duration of openings by about a third, according to digital simulations based on flows from the three spillway openings in 2018 and 2019. The Ama and Union diversions, which would channel river water through levees and into coastal marshes and bays, are identified as priority projects in the state’s 2017 Coastal Master Plan, but they remain in the conceptual phase.

“The study’s big takeaway is that even medium-sized diversions upriver … would help quite a bit to relieve the pressure on the Bonnet Carre Spillway,” said Ehab Meselhe, a professor in Tulane’s Department of River-Coastal and Science Engineering and a lead author of the study.

The Ama diversion would funnel water into Barataria Bay through a gap in the river’s west bank near the Davis Pond diversion and just downriver from the Bonnet Carre. The Union diversion would divert water into the northern part of the Maurepas Swamp, near Burnside.

Both diversions could have the added benefit of spreading land-building river sediment and nutrients into wetlands that have been rapidly eroding, Meselhe said. A second phase of the study will explore the diversions’ potential impacts on coastal wetlands and bays.