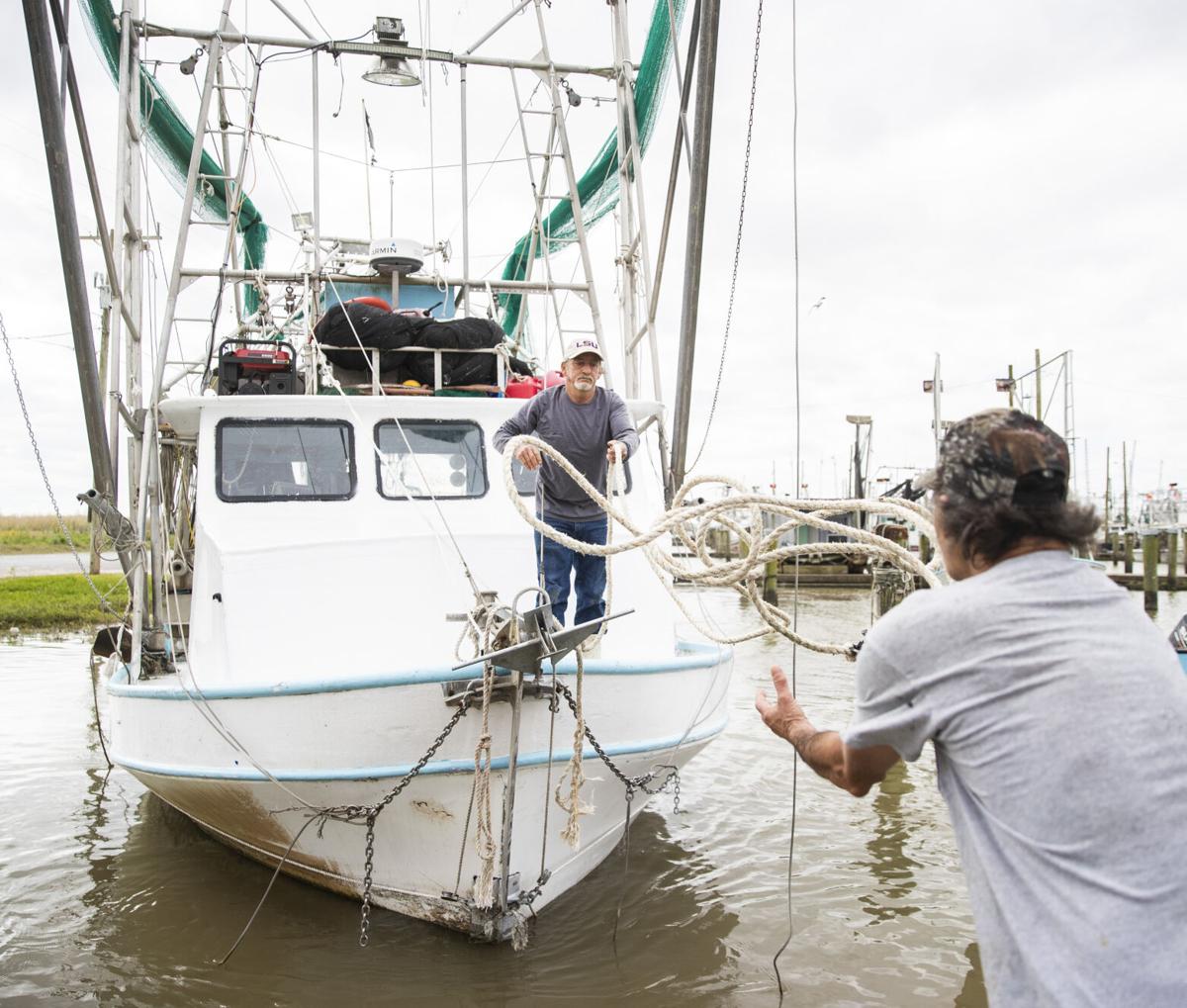 Acy Cooper grew up on the water, breathing in the air of Barataria Bay. As a third-generation shrimper, he feels the industry in his blood, and the beady-eyed, long-bodied crustaceans caught in his trawling nets represent his heritage as well as his livelihood.

“My dad taught me how to fish, and I taught my kids how to fish,” said Cooper. “All my friends, we’re a big tight-knit community that fishes together.”

Each year, the region’s short, multimillion-dollar brown shrimp season provides an early opportunity for Cooper and his friends to start paying down loans after the winter months and before white shrimp appear in August. But the freshwater infusion from Louisiana's planned $2 billion Mid-Barataria Sediment Diversion project could cripple chances to catch any “brownies" after it opens.

The project is a key piece of Louisiana’s 50-year, $50 billion effort to save the southern third of the state, yet even its staunchest advocates allow that it could drive brown shrimp and oysters, two Louisiana seafood staples, away from Barataria Bay once torrents of Mississippi River water start to pour into a brackish estuary that supplies one third of the state’s catch.

“The fishing industry doesn’t see the payoff here. It’s going to kill us more than it’s going to help anything,” said Cooper, president of the Louisiana Shrimp Association. He said he feels as though the sparsely populated fishing communities of lower Plaquemines Parish, where the diversion is to be built, have been written off. “We have no oil field down here. If you take the moneymaker from down here, what are you going to do to these small communities?”