Gulf of Mexico
via HEALTHY GULF 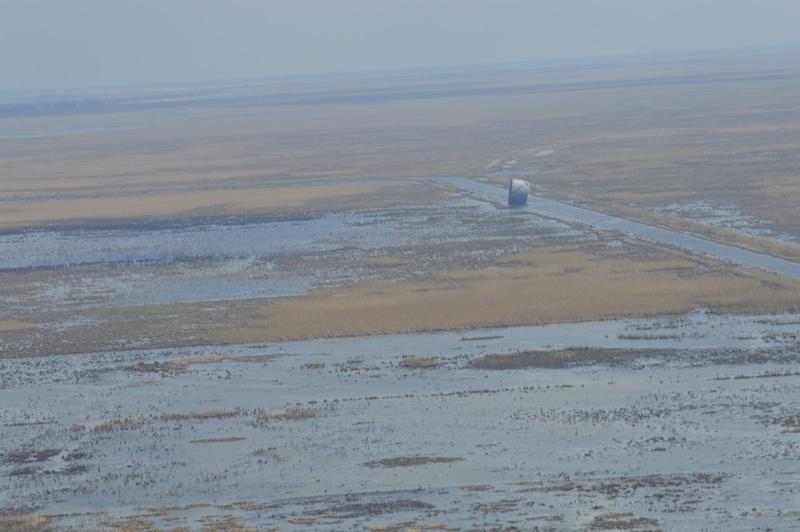 An analysis by WWNO/WRKF and Southerly reveals worst-case scenarios for toxic air pollutant releases or chemical explosions by 30 facilities in Louisiana.

When Christine Bennett tried to return to her house in Mossville, on the outskirts of Lake Charles, after Hurricane Laura plowed through in August, roads were blocked around BioLab. A fire at the pool chemical manufacturer burned for three days after the storm. “They stopped us from getting to our house,” she said. “While we were sitting there trying to get through our stomachs started to hurt.”

Chlorine gas was detected around the BioLab facility in Westlake at a level that could cause notable irritation and temporary changes in lung function, according to the Environmental Protection Agency, or EPA. Bennett believes that was what made her family feel sick.

Chemical plants emit more toxic air pollution when they shut down ahead of storms coming ashore. And when hurricanes hit the Gulf Coast, which is overrun with chemical and fossil fuel facilities, pollution events often follow. That puts fenceline communities — neighborhoods directly adjacent to industrial facilities that are affected by its operations — at risk of exposure to toxic chemicals and explosions.