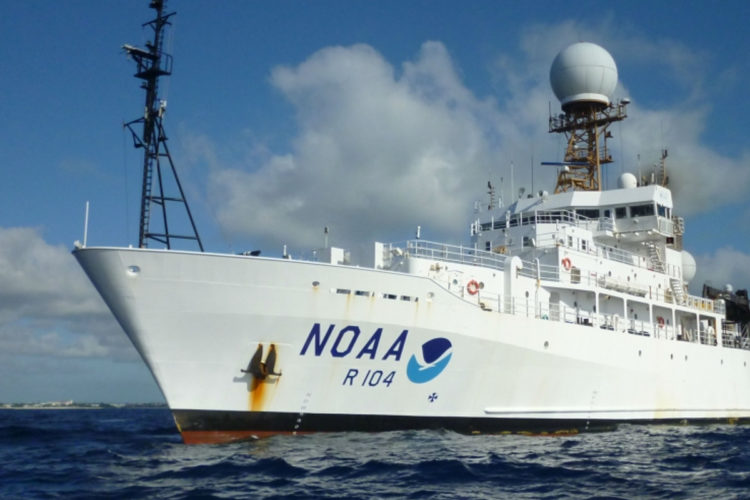 US government research agency National Oceanic and Atmospheric Administration’s (NOAA) effort to revitalise its aging fleet of research ships has taken a major step forward with the US Navy’s award of a $178m contract to Thoma-Sea Marine Constructors of Houma, Louisiana, for the detailed design and construction of two new oceanographic ships for the agency.

NOAA is acquiring the vessels through an agreement with the Naval Sea Systems Command, a leader in building, providing and procuring large research ships for the nation’s research fleet.

“We can all be proud that these two new NOAA ships will be built in the United States by highly skilled workers, and to the highest standards,” said US Secretary of Commerce Wilbur Ross. “The nation will benefit greatly from the information these state-of-the-art vessels will collect for decades to come.”

The new ships will support a wide variety of missions, ranging from general oceanographic research and exploration to marine life, climate and ocean ecosystem studies. These missions include shallow coastal, continental shelf, and worldwide ocean survey and data collection.