Gulf of Mexico
With four of the country’s top ten ports accounting for 450 million tons of annual cargo, extreme conditions on the lower Mississippi River cause disruptions that reverberate across the economy. The Port of New Orleans alone accounts for more than 119,500 jobs and $29.8 billion nationwide. (Photo credit). 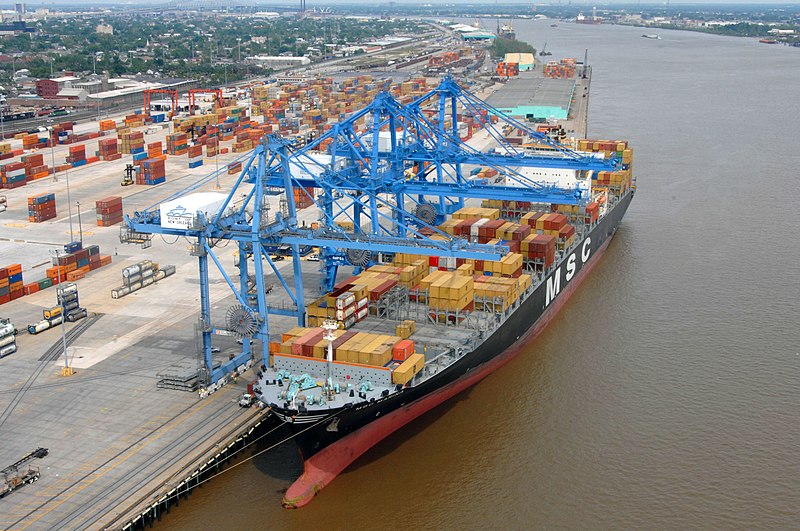 After 2019’s unprecedented flood, the Mississippi River is rising again, causing anxiety for those living and working in its path. While impacted communities and fisheries received much attention, people have been less aware of the impacts to another critical industry: navigation.

Last year, in a first, the U.S. Army Corps of Engineers (Corps) opened the Bonnet Carré Spillway, a flood protection structure north of New Orleans that helps protect downriver communities, twice in the same year. It was also the first time the Corps opened the spillway in back-to-back years, providing a much-needed safety valve during one of the wettest periods in more than a century.

Increased river flow and height cause serious headaches for navigation – with significant safety and economic risks that should not be underestimated.