Coastwide
A crowd gathers outside of New Orleans City Hall in 2019 to demand action on climate change by city leaders. Photo by Sara Sneath 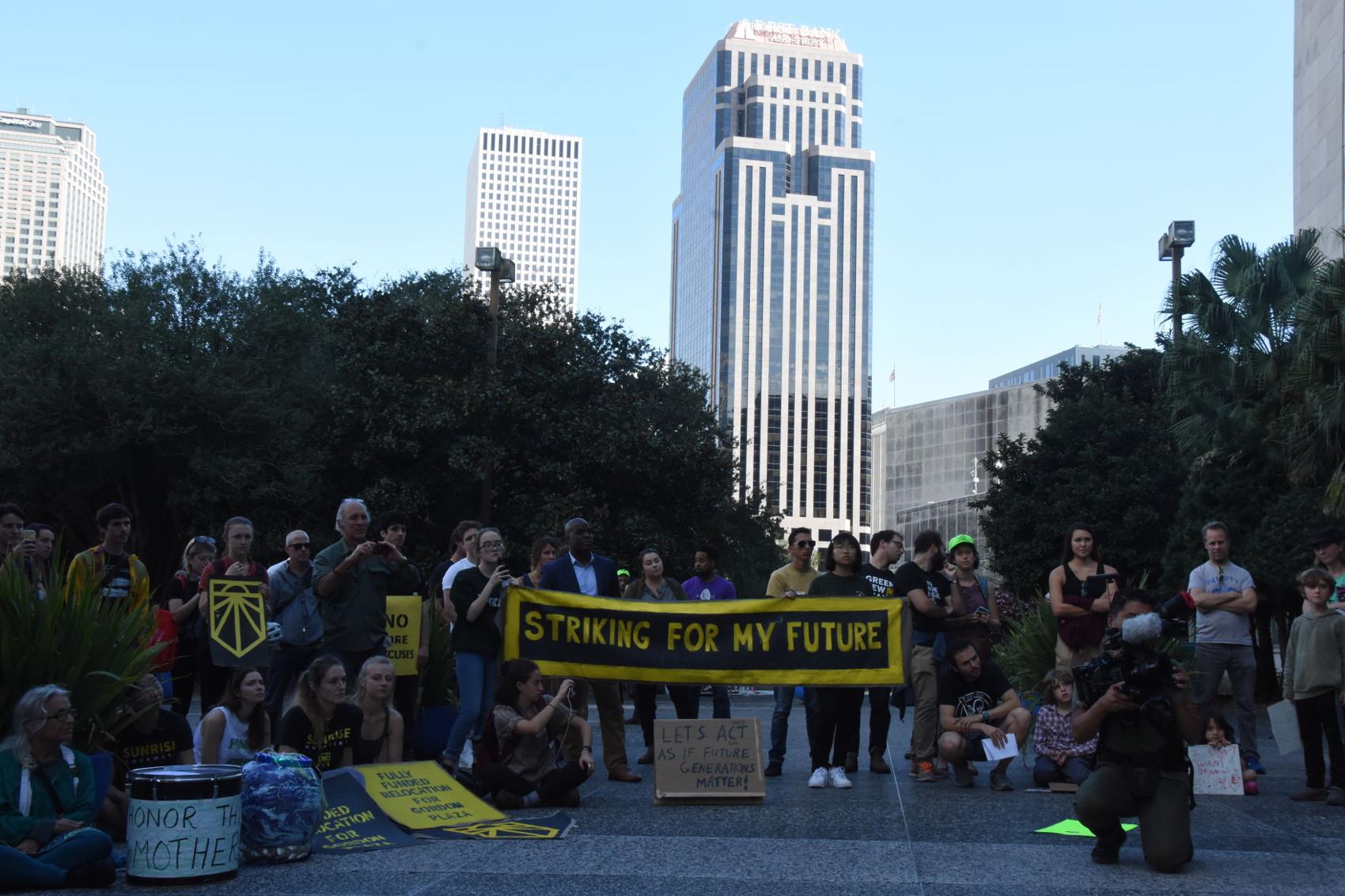 Reporting to Louisianians about the existential threat climate change presents to our state’s coast often has me recalling one of Winston Churchill’s famous sayings: “You can always count on Americans to do the right thing — after they’ve tried everything else.”

You see, the state with the nation’s most advanced science-based climate adaptation plan (Louisiana's Coastal Master Plan) is also home to some of the nation’s most die-hard skeptics about that science. So after every column I write quoting the latest research confirming the earth is getting warmer at a record pace because of human-produced greenhouse gases, I get emails pointing to research which readers claim poke holes in that science.

Well, this column is devoted to them. I want to explain what I do with their claims — and urge them to do the same.

First, I don’t dismiss them out of hand, but go looking for their sources. That’s the difference between reporting (journalism) and blindly repeating things you’ve heard or read. It’s also the respect I owe my readers.

What I discover is that much of what skeptics call research turns out to pure scientific hokum from sources with little to no qualifications. Often my search for a source ends in online cul-de-sacs; claims seem birthed in cyberspace from no known parents. But if your position on an issue is drowning in opposing facts, you reach for any potential lifeline. So, they get repeated.

Some of the claims are very persuasive because they quote findings about natural phenomena from official government and university websites.

However, my digging into these invariably proved they have been taken out of context from a larger picture. It’s like saying Drew Brees’ quarterback rating had dropped 20% — but not mentioning that was one game out of 16 in which his cumulative rating was a record high.