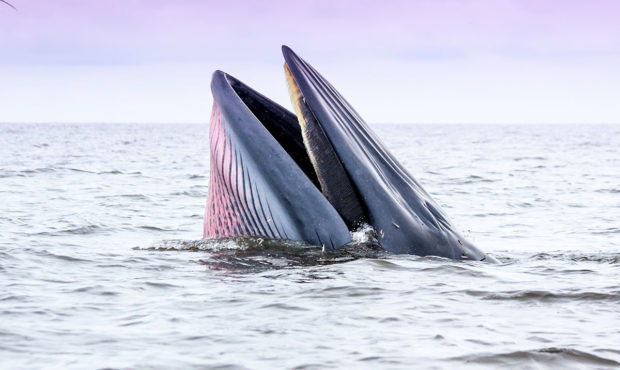 On April 20, 2010, the BP Deepwater Horizon oil rig exploded, killing 11 men and spewing an estimated 134 million gallons of oil into the Gulf of Mexico over the following 87 days. It was the largest oil spill in U.S. history, and it wreaked incredible harm on the ecosystem, wildlife and communities of the Gulf.

Such a large and damaging spill necessarily triggered extraordinary legal action. The resulting record-setting legal settlements are funding what is arguably the largest ecosystem restoration effort in history. The global settlement directed $16 billion toward restoration and more than $12 billion remains — a process that will not be completed until 2032.

Although an impressive sum, $16 billion is still not enough to address the myriad problems facing the Gulf, particularly with the looming threat posed by climate change. Because of that, it is imperative that we make the most out of every dollar available.

For years, our five organizations have worked collectively and with partners to advance projects that will make the most difference and to ensure that the money is spent in a way that is transparent and based on sound science. This money will restore the Gulf ecosystem as a whole with projects in all five states and in the open ocean.