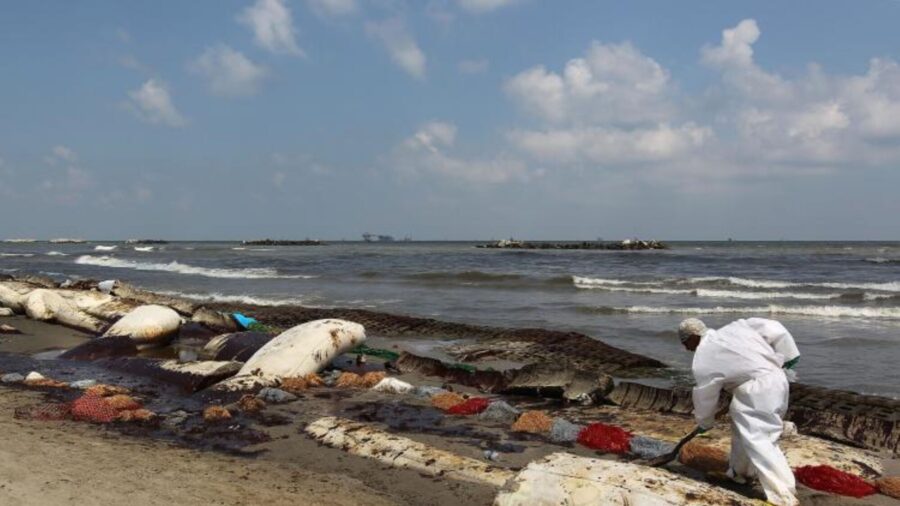 Taylor Energy Company LLC (Taylor Energy), a Louisiana oil and gas company, has agreed to turn over all its remaining assets to the United States upon liquidation to resolve its liability for the oil spill at its former Gulf of Mexico offshore oil production facility — the source of the longest-running oil spill in U.S. history, ongoing since 2004.

Under the proposed consent decree, Taylor Energy will transfer to the Department of the Interior (DOI) a $432 million trust fund dedicated to plugging the subsea oil wells, permanently decommissioning the facility, and remediating contaminated soil. The consent decree further requires Taylor Energy to pay over $43 million for civil penalties, removal costs and natural resource damages (NRD). The State of Louisiana is a co-trustee for natural resources impacted by the spill and the NRD money is a joint recovery by the federal and state trustees.

“Offshore operators cannot allow oil to spill into our nation’s waters,” said Assistant Attorney General Todd Kim for the Justice Department’s Environment and Natural Resources Division. “If an oil spill occurs, the responsible party must cooperate with the government to timely address the problem and pay for the cleanup. Holding offshore operators to account is vital to protecting our environment and ensuring a level industry playing field.”

“Despite being a catalyst for beneficial environmental technological innovation, the damage to our ecosystem caused by this 17-year-old oil spill is unacceptable,” said U.S. Attorney Duane A. Evans for the Eastern District of Louisiana. “The federal government will hold accountable businesses that violate our Nation’s environmental laws and ensure that any oil and gas company operating within our District meets their professional and legal responsibilities.”