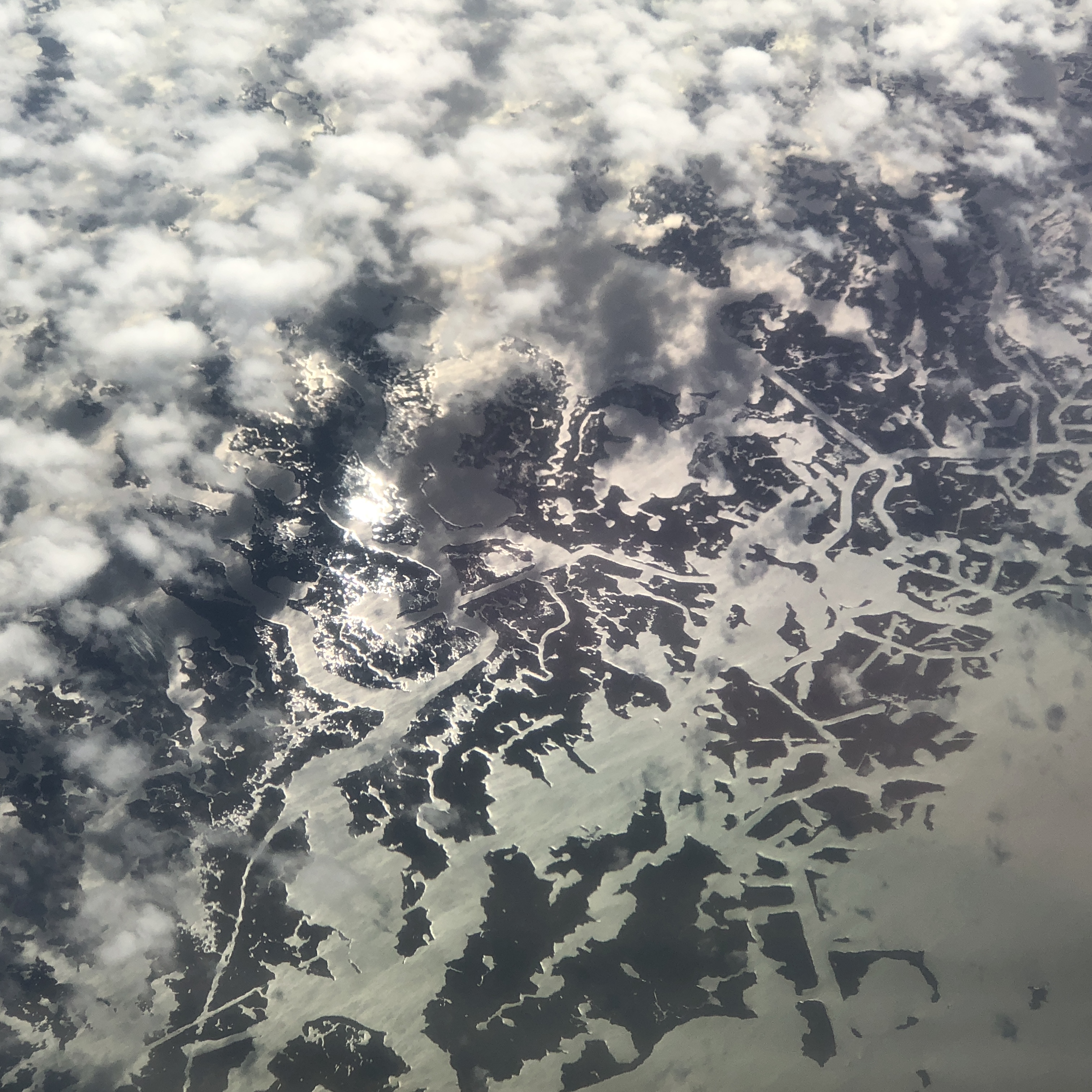 Oil and gas companies won the first round Thursday night in a legislative effort to kill lawsuits filed against them by parish governments over the loss of coastal wetlands.

The Senate Natural Resources Committee approved Senate Bill 359 on a 4-3 vote. The bill now advances to the full Senate.

The committee hearing pitted oil and gas lobbyists against John Carmouche, a politically powerful trial attorney backed by representatives from parish governments that hired him to sue the companies.

“For years, Big Oil has run this state,” said state Sen. Eddie Lambert, R-Gonzales, a sharp critic of the bill. “It’s time for them to pay up.”

Potentially billions of dollars are at stake. Carmouche has already reached a tentative settlement for $100 million with Freeport McMoRan, one of the smaller oil and gas players in Louisiana. Passage of the bill would deep-six that deal, which calls for the money to restore wetlands.

Terrebonne and Lafourche have opted not to join the coastal lawsuits, arguing that suing oil and gas companies could have a negative impact on the community’s main employer. The two parish councils passed resolutions in 2015 and 2016 stating they would not join the state’s lawsuits.

Carmouche and the oil companies also are battling in court.