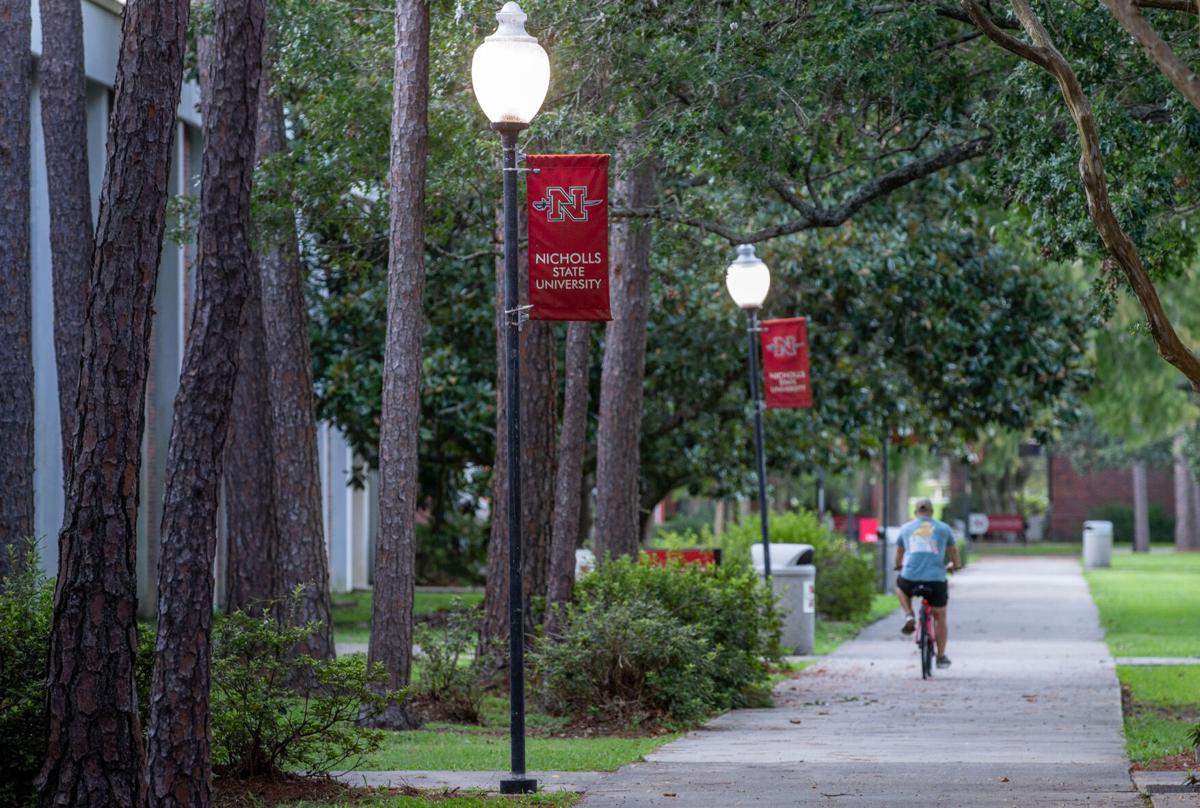 Plans to build a coastal center at the Louisiana university closest to the state's disappearing shoreline will move forward by the end of this year.

While plans to create a research center focused on coastal erosion in the Terrebonne and Atchafalaya basins were announced in 2019, no clear timeline was given.

With the recent hire of a Thibodaux design firm, officials from the Coastal Protection and Restoration Authority and Nicholls State University say the construction of the $14.5 million facility is finally in motion.

"This joint venture between CPRA and Nicholls could not come at a better time as we are seeing record interest and investment in coastal projects across our state. We look forward to watching this concept become a reality in the very near future," said Chip Kline, the state agency's board chairman and executive assistant to the governor for coastal activities.

The new 33,000-square foot building will include a public 5,000-square foot exhibit area dedicated to coastal restoration and research efforts in southeast Louisiana. Exhibits will also model the relationship between the Atchafalaya River, lower Terrebonne Parish and western Lafourche Parish to help the public understand the region's land loss.

The sediment-starved Terrebonne Basin has rapidly deteriorated since 1932, losing more land than anywhere else in the state. In 90 years, the Gulf of Mexico has crept more than 10 miles closer to Houma, while the neighboring Atchafalaya Basin is one of the few places gaining land in Louisiana.