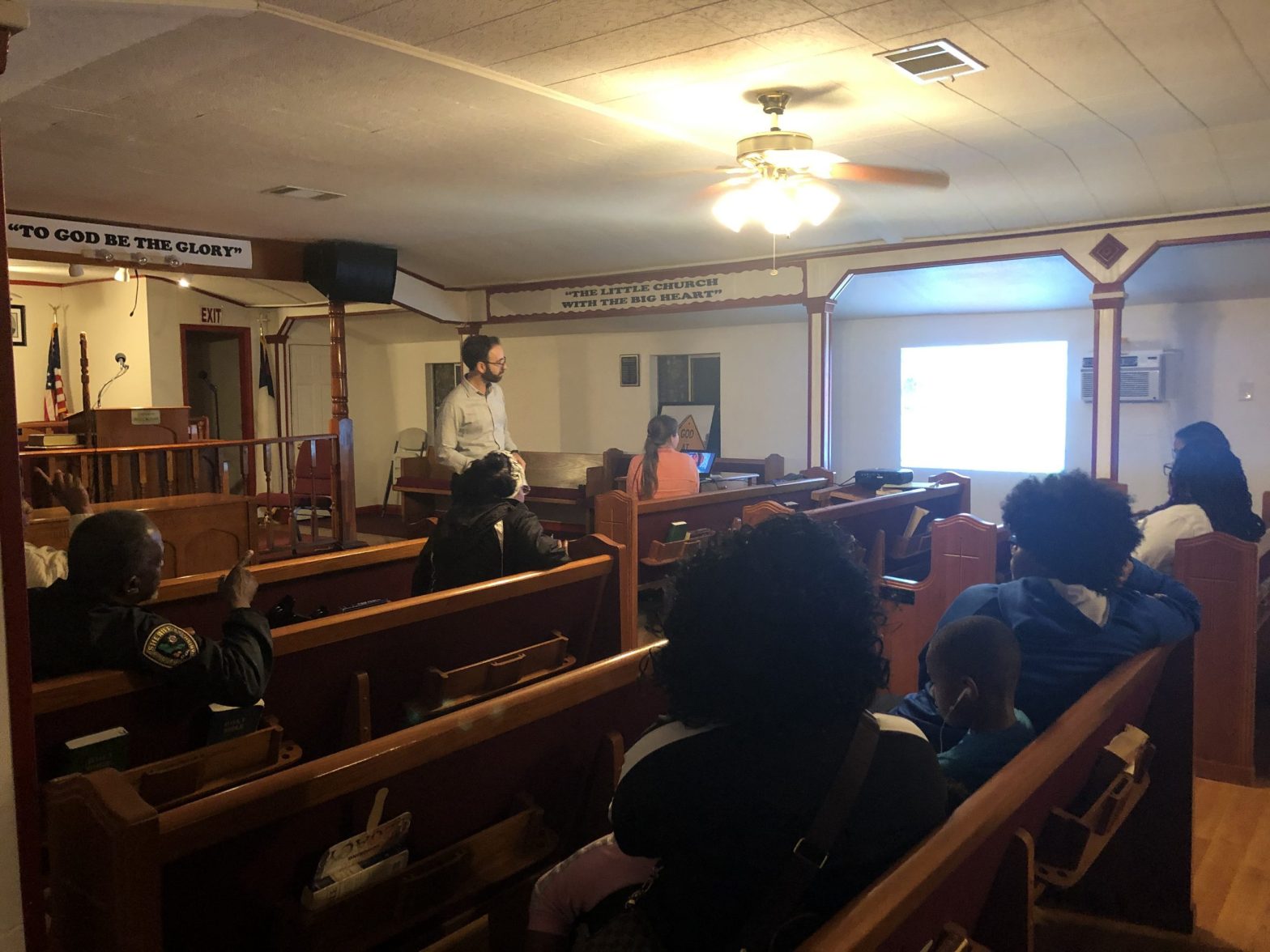 A public hearing on a controversial oil terminal proposal in Plaquemines Parish was postponed Tuesday by Louisiana’s Department of Natural Resources and Department of Environmental Quality.

The hearing, which had been scheduled for Thursday evening, was planned for public discussion of the proposed Plaquemines Liquids Terminal. The PLT is a massive crude oil export terminal that would be built adjacent to the Mid-Barataria Sediment Diversion, a key element in the state’s Coastal Master Plan.

Notice of the hearing in December was met with significant pushback from environmental groups, who said that they did not yet have the information necessary to evaluate the terminal’s applications.