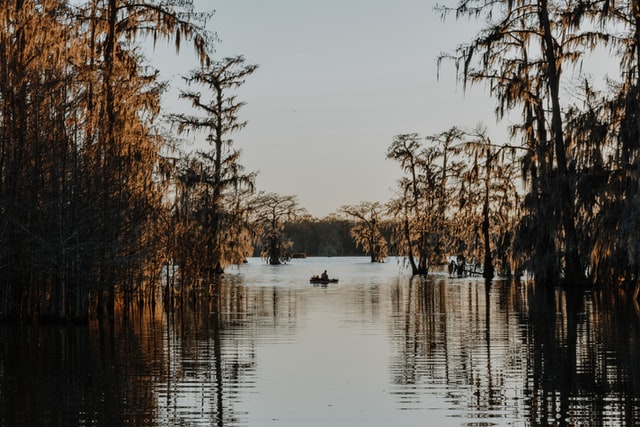 Council members endorsed a resolution against the project, claiming it would hurt the New Orleans area’s seafood industry.

“It’s going to kill our economy,” said Councilman Fred Everhardt, Jr., who also works part-time as a fisherman. “You’re going to introduce the river to this estuary and destroy what we make our money off of that feeds our families.”

But the Mid-Barataria Sediment Diversion project's visionaries, including Louisiana’s Coastal Protection and Restoration Authority, defend the plan. They estimate it would build 21 square miles of land in the Barataria Basin, ingest nutrients from the Mississippi River and cushion lands otherwise vulnerable during storms. Over recent decades, Louisiana has averaged losing a football field of land every 100 minutes.

“The fact that the state continues to disappear before our eyes is a scary thought,” CPRA chairman Chip Kline said in an interview Tuesday. “This is literally about our survival. It’s about our life. It’s about our cultural heritage. If we do nothing, we’re going to lose those things.”