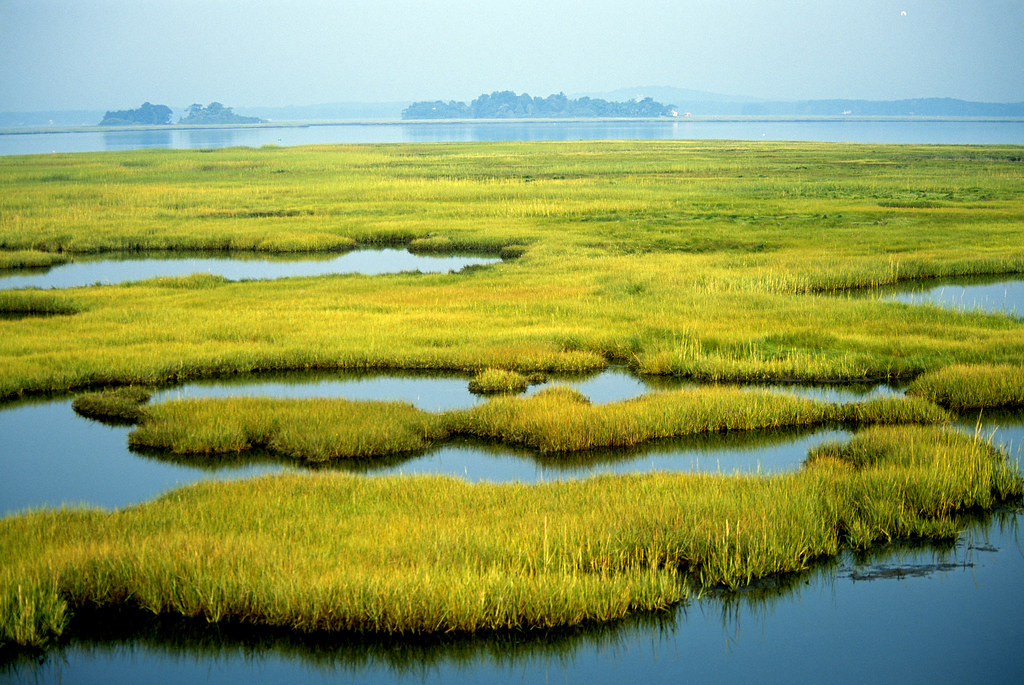 Ryan Lambert and his crew had their eyes glued to the radar as rain poured relentlessly in the early hours of the morning. They waited in his Buras lodge, searching for a break. Finally, the storm moved on, though the dim, overcast skies loomed overhead.

The rain had bought his guests a few extra hours of sleep — not that they wanted it in the last week of duck hunting season in late January. Clad in thick, camouflage jackets and waist-high waders, the group of more than a dozen hunters waddled to their trucks, anxious to bag their prey.

After a boat ride across the Mississippi River, the group took a floating duck blind into the marshes lining the east bank of lower Plaquemines Parish. Lambert docked and companions Martha Spencer and Sarah Giles set the trap. Palm fronds camouflaged and obscured the blind while bobbing decoy ducks created an inviting scene. They lowered themselves into the blind, guns ready to fire.

As southern Louisiana's vast wetlands succumb to the effects of rising seas and a cascade of other environmental changes, hunters are seeing their quarry dwindle.

“The consensus around Louisiana is the duck season’s been pretty dismal,” Giles said, her shotgun leaning against her shoulder.

Lambert, a 64-year-old charter guide who’s hunted in Plaquemines for decades, has watched the number of good duck days dwindle over the years, attributed in part to the loss of more than 430 square miles of wetland habitat in the region.

“If there's nothing for them to eat, they can't stay, plain and simple,” he said, between duck calls. “They come and check it out. But if there's no food, they got to go.”

As sea rise accelerates and the geologically young land across south Louisiana continues to sink, a Climate Central analysis shows no other state in the Lower 48 faces greater threats of wetland losses during the decades ahead, followed by North Carolina and Texas.