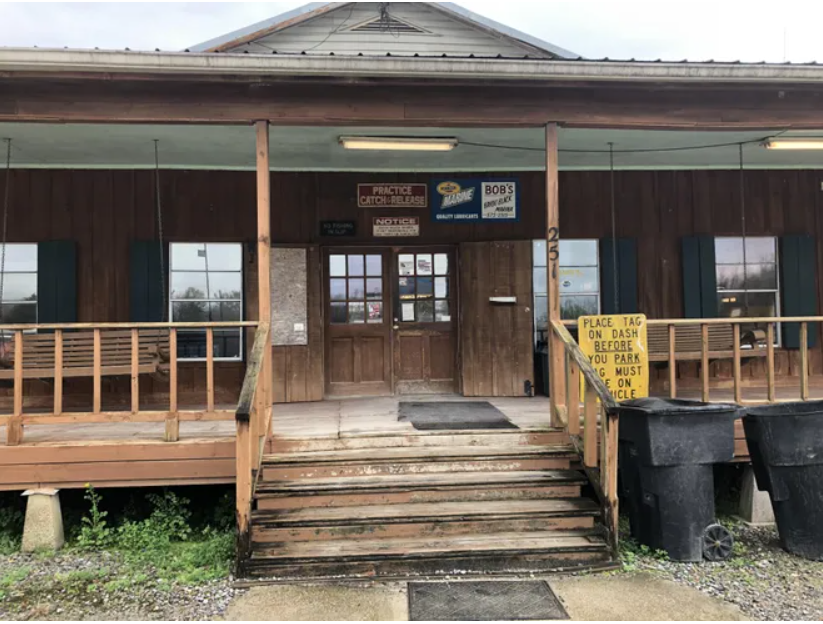 Bob’s Bayou Black Marina in Gibson can stay open for at least another 12 months.

For the third straight year, a one-year lease between the marina and Williams Inc. has been approved, from March 1 to the end of February 2022.

Previously, the marina operated under what it thought was a 30-year lease of a 300-yard outlet canal that stretches from the marina to Shell Barge Canal, which connects to the Gulf Intracoastal Waterway, that expired in 2024. But Williams informed the marina Jan. 31, 2018, that the lease had expired.

Rudy Sparks, vice president of Williams, said the company tried to sell the canal to the state but was not successful.

“The negotiations did not materialize; it didn’t work for anyone,” Sparks said. “The year-to-year contract is the best solution for the foreseeable future.”

Williams is a New Orleans-based real-estate company that, according to its website, owns more than 85,000 acres of undeveloped land in 13 parishes.

Robbie Breaux, general manager of Bob’s Bayou Black Marina, said there won’t be a long-term solution until someone can relieve Williams of any potential liability. During peak season, the marina can see up to 3,000 boats pass weekly.