Gulf of Mexico
via Times-Picayune 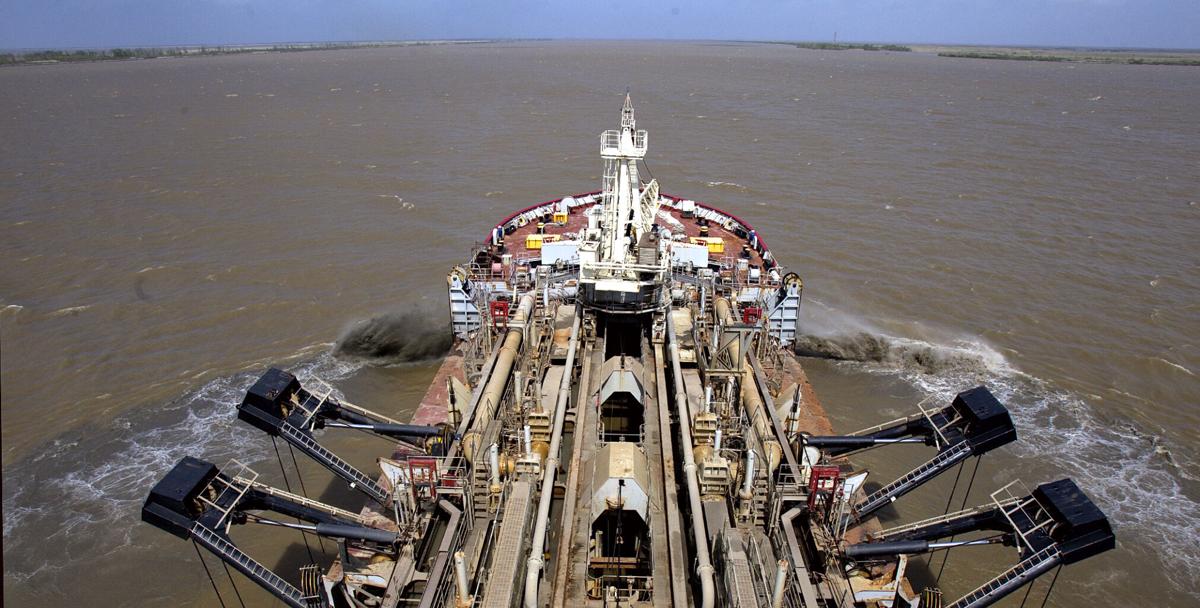 Just as Louisiana begins an ambitious slate of projects to rebuild its crumbling coastline, the essential ingredients — sea sand and river silt — will be harder to come by.

That’s not because these materials are rare; the Gulf of Mexico and Mississippi River are loaded with the stuff. But the dredges needed to dig up and move sand, silt and sediment are increasingly scarce.

“What we’re seeing right now is a massive demand on a limited dredge fleet,” said Col. Stephen Murphy, commander of the U.S. Army Corps of Engineers’ New Orleans District. “So as the state looks to do a lot of coastal restoration projects … what I foresee is increasing competition. With that limited supply and increasing demand, it won’t surprise me if prices go up.”

The Corps is the nation’s top customer of the nation’s relatively small, mostly privately owned dredge fleet. In the Gulf region, only about 20 of the cutterhead dredges preferred for large-scale projects are available. But the potential workload of Corps and state Coastal Protection and Restoration Authority projects exceeds the region’s dredge capacity for all of this year, next year and every month in 2022 except December, according to a recent Corps assessment. And this doesn't even factor in the demand generated by private sector projects.

The dearth of dredges is likely to delay or balloon the budgets of several projects the state is counting on to substantially slow the rate of land loss, improve habitat for fish and birds, and protect New Orleans and other populated areas from surging waters from hurricanes and tropical storms.

“These restoration projects are our first line of defense,” Murphy said.

It’s because the projects are so important that the state plans to pour an immense amount of money, time and effort into them. At least 10 large coastal restoration projects that rely heavily on dredged material are planned in Louisiana over the next three years. They include a vast marsh rebuild of the Bayou Sauvage National Wildlife Refuge in New Orleans East, reviving the LaBranche wetlands near Kenner and bulking up the emaciated wetlands that protect Port Fourchon, the service hub for most of the offshore oil and gas production in the Gulf of Mexico.