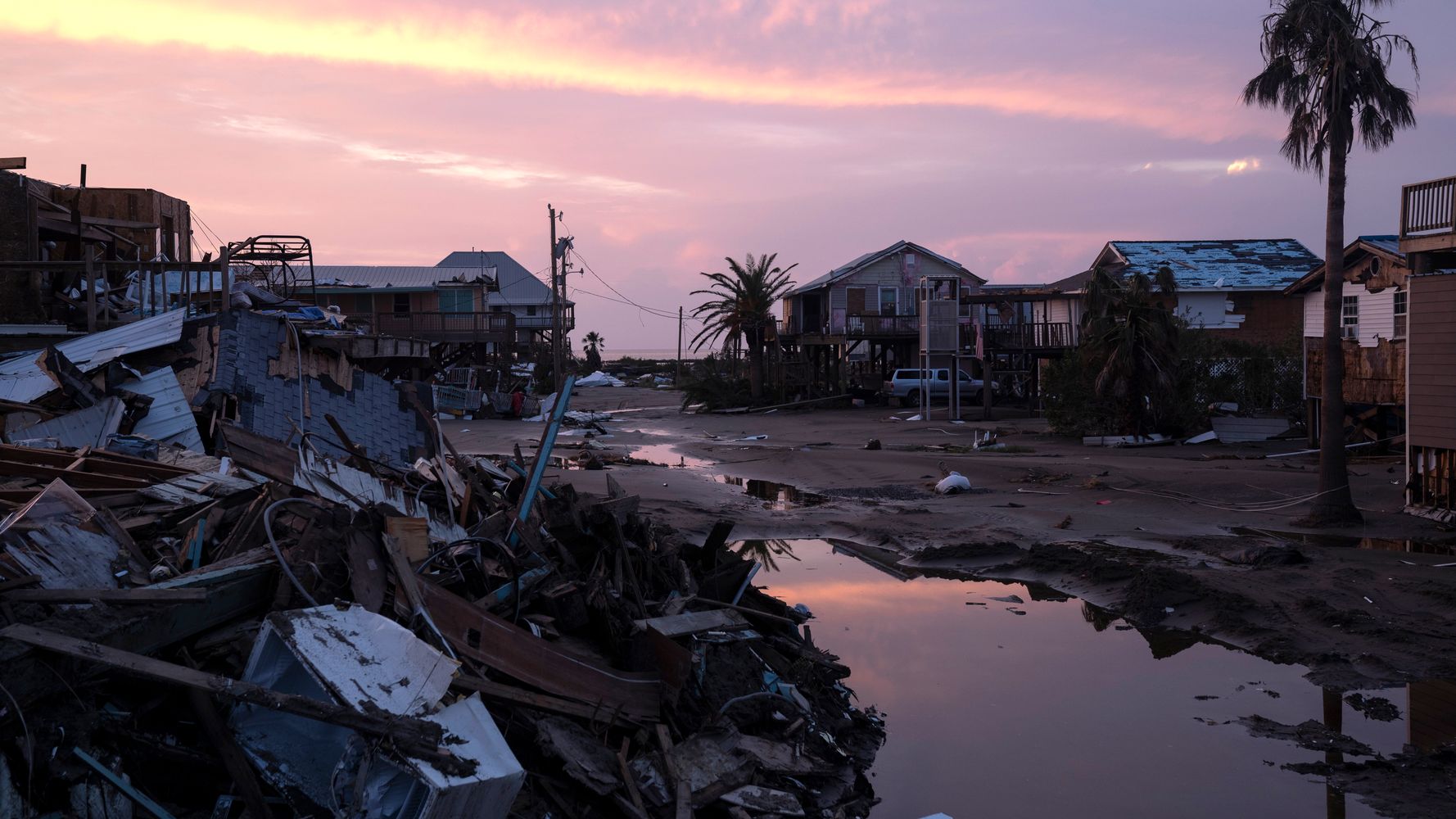 People who live on Grand Isle have endured decades of destruction, and they've always rebuilt. This time might be different.

In the placid days leading up to Hurricane Ida, Charlie Walker, 55, was not afraid.

The longtime resident of Grand Isle, the only inhabited barrier island on the Louisiana coast, was no stranger to storms. Since moving there in 2005, just weeks after Katrina, he had weathered Gustav, Ike, Isaac and Zeta, as well as countless smaller squalls. He had seen the water rush in from the sea, heard oak limbs crack under pummeling winds. He trusted his aluminum motorhome to stay on its wheels, as it always had. After all, they were only predicting a Category 2 storm. “We take those just fine,” he figured.

Even if he wanted to leave, how would he get off the island? His pickup only drove in first gear and reverse. And he couldn’t abandon Whip, the old chestnut horse he looked after for his elderly landlord. All day Friday and Saturday, Walker watched his neighbors’ cars, laden with precious belongings, snake their way off the island. Soon, he was one of just about 100 of the island’s 1,500 full-time residents left behind.

Then Ida gathered strength as it barreled across the warm waters of the Gulf. By Friday evening, meteorologists were predicting it would make landfall as a Category 4, with a much higher storm surge. Walker had been expecting 1 or 2 feet of water, maybe up to the bottom of his motorhome.

"But whenever they changed it to 6, 7 feet, that changed the scenario to now, it’s coming up above my stove,” he said. “You can’t prepare for that. Now it’s too damn late for you to leave.”

Others left on Grand Isle were starting to sense that there was nothing to do but let fate run its course. When the storm rolled in on Sunday morning, Rick Smith laid down on his bed. For 12 hours, he didn’t break eye contact with the framed portrait of Jesus Christ that hung on the opposite wall. Anita Wells gave her 14-year-old daughter a picture of her father, who passed away when the girl was young, and told her to stay put in the bedroom closet.