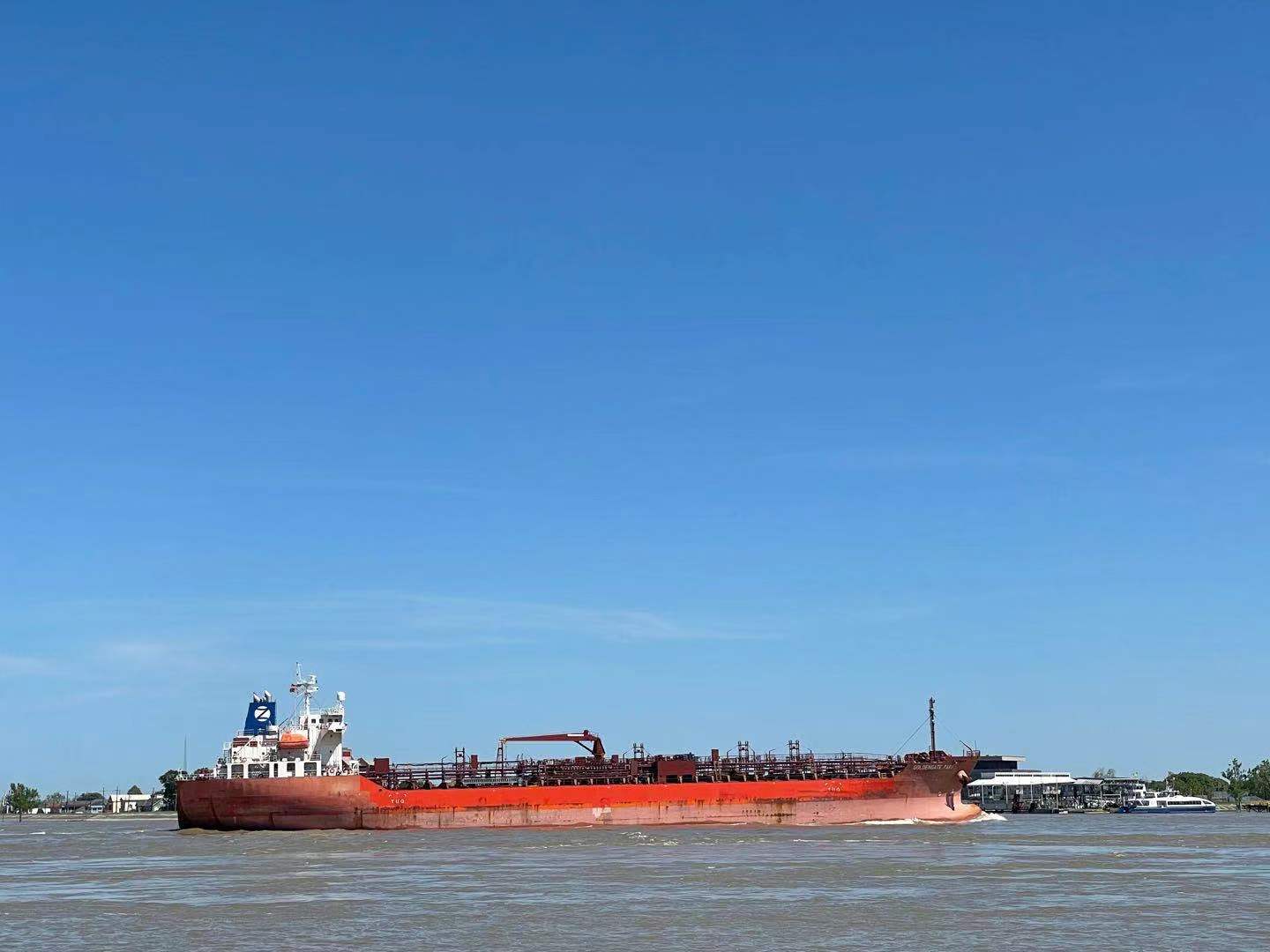 Louisiana, and of course New Orleans, will be ground zero over the next few years in the battle against climate change.

Like many coastal areas around the world with expansive marshlands, the state is facing the dual punishment of sinking land, and rising tides.

However, Louisiana is fighting back, and has proposed a science-based battle that would cost a whopping 50-billion dollars over the next half century.

While it won’t eliminate that amount of important coastal wetlands from washing away –it could very well stem the tide and dramatically reduce the amount of marshland being wiped out.

The measure is being overseen by the state, Louisiana Coastal Protection and Restoration Board.

I spent the last two weeks driving around Louisiana, and heading out on boats with shrimpers, oystermen, crabbers, and fishermen.

When you say, “it is time for coastal restoration…”, it is hard to find anyone against that. Think about it the array of wetlands firstly provides a buffer against a punishing storm surge that comes with a hurricane or powerful tropical storm. The state suffered through six named storms last year.

Secondly, Louisiana is losing about 100 yards of marshy coastline every 100 minutes. Do nothing, and the state will lose this rich eco-diverse region.

The cornerstone of this plan involves slicing an opening in the levees that protect New Orleans and much of Louisiana from flooding. Hurricane Katrina in 2005 proved that the levee system is not enough to keep the water from devastating New Orleans. Scientists say the marshes need immediate attention