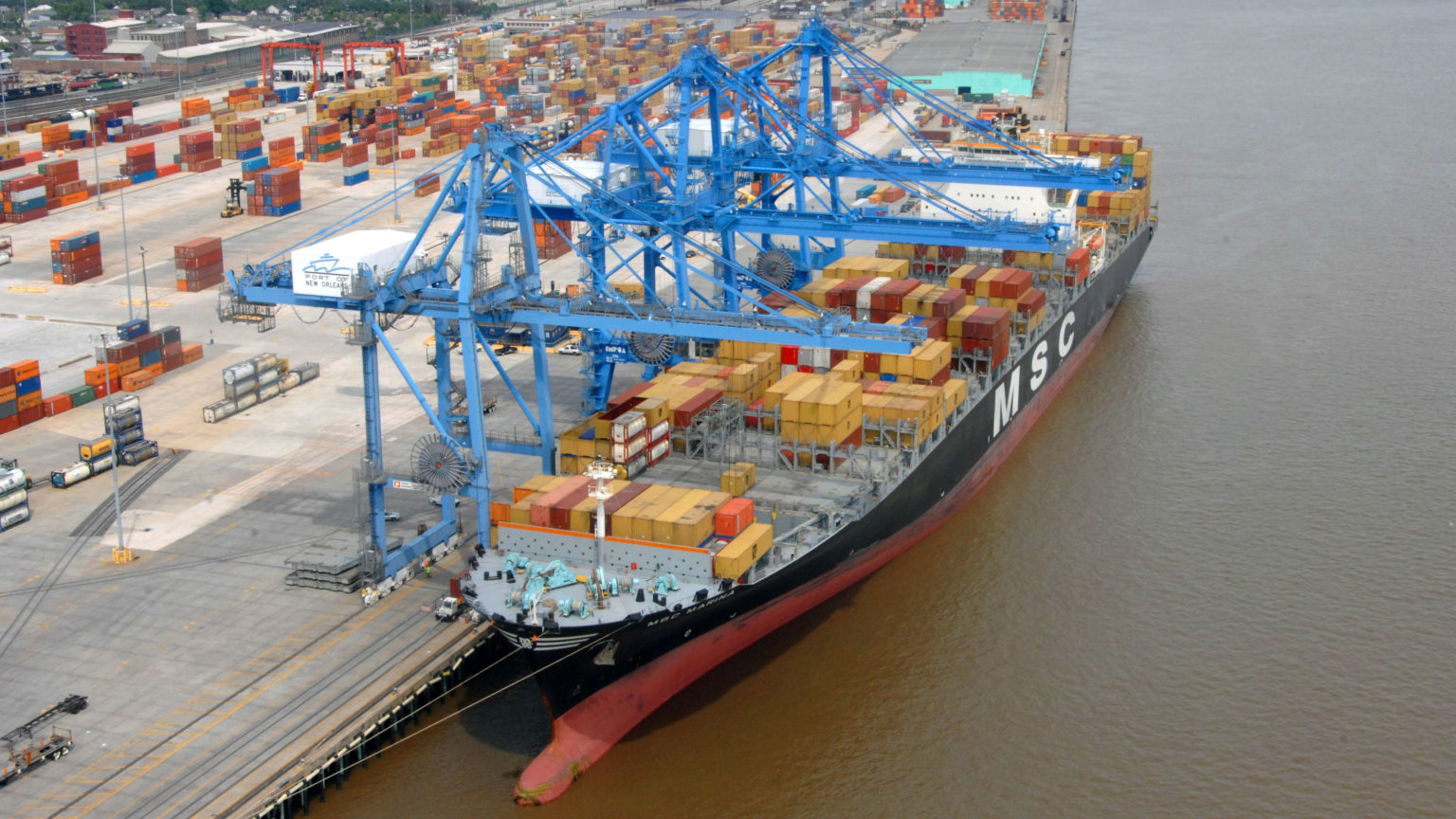 LA - Ports Closing Ahead of Hurricane Zeta (With Forecast Video)

The Coast Guard has all but closed Louisiana ports as Hurricane Zeta closes in on the Gulf Coast.

The ports of Baton Rouge, New Orleans, Plaquemines, South Louisiana, St. Bernard and the Venice Port Complex are under port condition Zulu, as are several smaller ports. This severely limits vessel movement within and around these ports, impacting ship-to-shore operations.

Under the Ports and Waterways Safety Act, the captain of the port (COTP) at each location may close portions of the port in response to any changes in Zeta’s forecast track and/or intensity.

Tropical Storm Zeta became the 27th named storm of the 2020 Atlantic hurricane season Sunday. It became a hurricane for a brief time Monday as it moved through the western Caribbean, weakening back to a tropical storm as it began crossing the Yucatán Peninsula Monday night.

Zeta returned to Category 1 hurricane strength Tuesday night as it began crossing the Gulf of Mexico. As of 8 a.m. EDT Wednesday, sustained winds were 85 mph, and the eye of the hurricane was about 300 miles southwest of New Orleans, heading that direction.