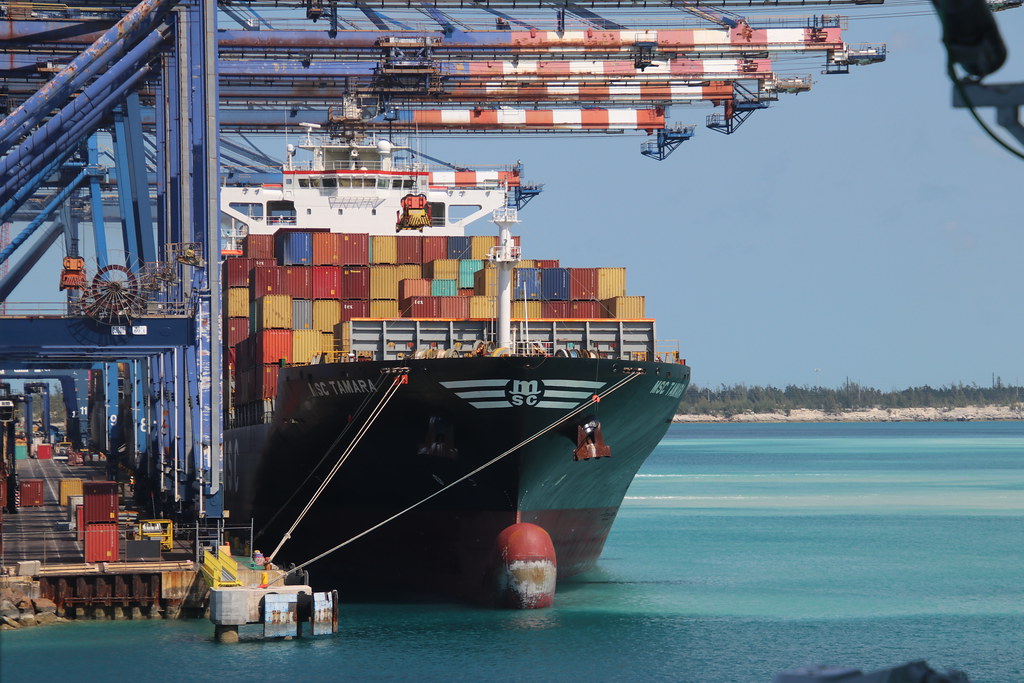 The United States Department of Transportation announced today that it will invest more than $703 million in 41 projects in 22 states and one territory to improve port facilities through the Maritime Administration’s Port Infrastructure Development Program.

The Port of Morgan City Western Dock Expansion – Phase 3B Project was among those who received $10,000,000. The Project funds the expansion of the Port of Morgan City’s dock by 1.6 acres of concrete laydown area and the construction of an additional 8,880-square-foot wharf-relieving platform structure to support a 440′ x 40′ wharf extension. The project completes all phases of the port’s “Western Dock Expansion” project, which was funded by the port and the state of Louisiana.

The Port’s $28 million West Dock Expansion is currently in the Engineering and Design stage. The project was divided into two phases, “Phase 3A” and “Phase 3B,” due to the anticipated construction costs. The Louisiana Joint Legislative Committee on Transportation, Highways, and Public Works accepted “Phase 3A” into the state’s “Port Priority Program” in August 2021 and agreed to fund $15,000,000 toward Phase 3A completion, with the Port providing a $3 million local match. The Port applied to the US Department of Transportation’s “Port Infrastructure Development Program” in July 2022, requesting $10 million to complete Phase 3B and using $15 million from the state’s “Port Priority Program” and $3 million in local match as a $18 million non-federal match to any federal funding

On October 27, 2022, bids were received for a $5 million infrastructure improvement project at the port’s East Dock, which was part of a $5.9 million Louisiana Department of Transportation “Port Priority Program” project at the port’s Terminal Facility. This eastern extension project will improve cargo transloading efficiency and safety while adding 40,000 ft2 of concrete cargo laydown area. The contract will be awarded during the port’s next commission meeting on November 14, 2022.

When the East and West dock developments are finished, the Port’s marine terminal will offer 1,900 ft of completed waterfront access and a sum of 30 sections of land accessible for use with 11of those sections of land on the waterfront.

The Port of Morgan City chiefs and staff might want to communicate their gratitude to Louisiana’s Bureaucratic Appointment who have been instrumental in supporting this honor, as well as upkeep of the Atchafalaya Waterway, which considers exchange potential open doors for the Port and activity of effective organizations who are beneficiaries of government contracts.