Gulf of Mexico
via Port of Greater Baton Rouge 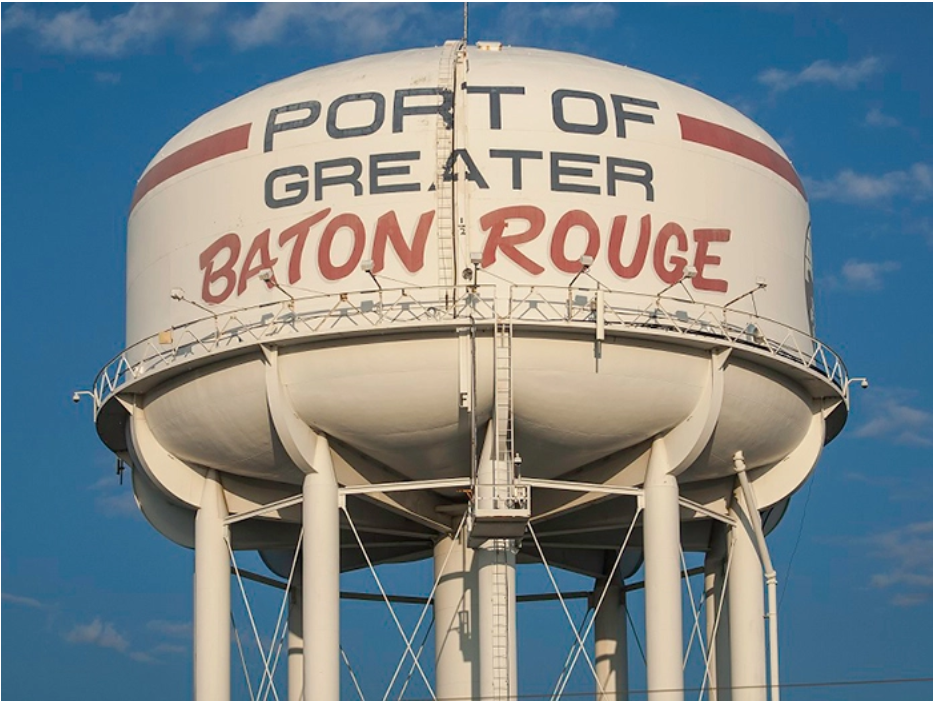 Grön Fuels LLC, a portfolio company of Fidelis Infrastructure is studying the feasibility of a renewable fuel complex at the Port of Greater Baton Rouge.

With expansions and associated projects, the complex could involve up to $9.2 billion of total investment over several phases. A final investment decision is expected in 2021, which will determine the final cost of the project’s first phase.

Through all phases and associated projects, the complex would create an estimated 1,025 new direct jobs, with an average annual salary of $98,595, plus benefits. Louisiana Economic Development estimates the project and subsequent phases would result in up to 4,560 new indirect jobs, for a total of 5,585 new jobs for the Capital Region.

The project would be built in stages over nine years at a site leased from the port on the west bank of the Mississippi River, near Port Allen. The first phase of construction would involve a capital investment of over $1.25 billion and create 340 new direct jobs by 2024.