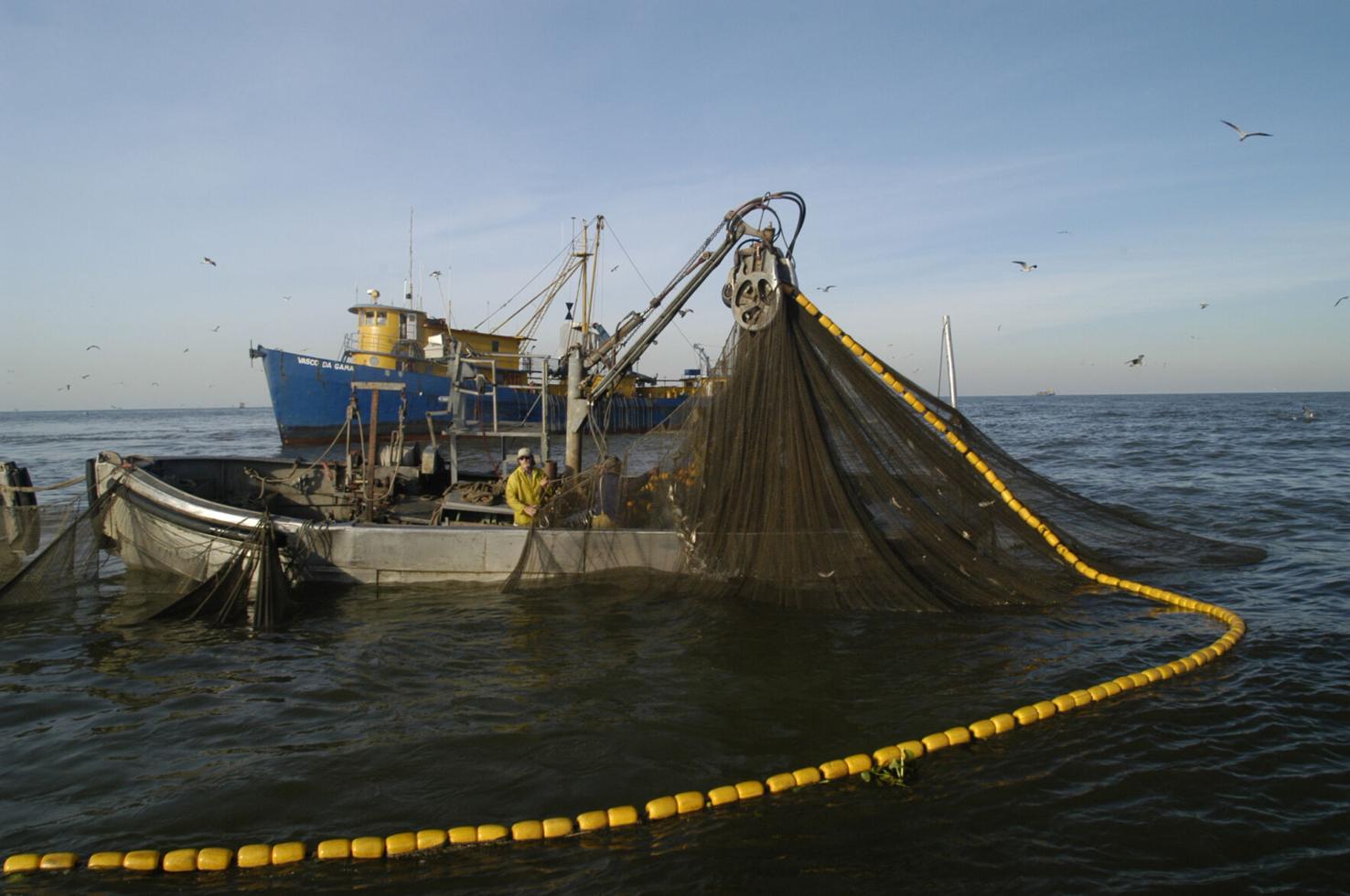 Exclusion zone would extend quarter mile from state's shoreline, down from proposed half mile

A Louisiana Senate committee on Tuesday advanced legislation to create a quarter-mile buffer between the state's coastline and its largest commercial fishing industry.

The unanimous decision came after senators reduced the proposed fishing exclusion zone for menhaden by half, shrinking it from a half mile in the version already approved by the House to a quarter mile. The amended version of House Bill 535 attempts to mediate a growing conflict between the menhaden industry and and recreational fishers.

In recent years, charter boat captains and anglers say menhaden ships have been trawling their 1,500-foot nets closer to Louisiana's shores. Along with conservation groups, they say this could harm the state's already fragile coast and its habitat for popular game fish such as speckled trout and redfish.

Menhaden, also known as pogies or shad, are tiny, silver fish that serve a key role in the food chain for other wildlife, including those game fish. When caught commercially, the oil-rich fish is ground up into animal feed, health supplements and fertilizers.

"We're the only state in the Gulf [of Mexico] that does not have a buffer zone against this style of fishing," David Cresson, CEO of Coastal Conservation Association Louisiana, told the Senate Natural Resources Committee. The bill "doesn’t ask them to catch one fewer fish. It doesn’t ask them to fish one fewer day. It simply asks them to provide a basic level of protection for our shorelines that basically everywhere else in the country [has] already done."