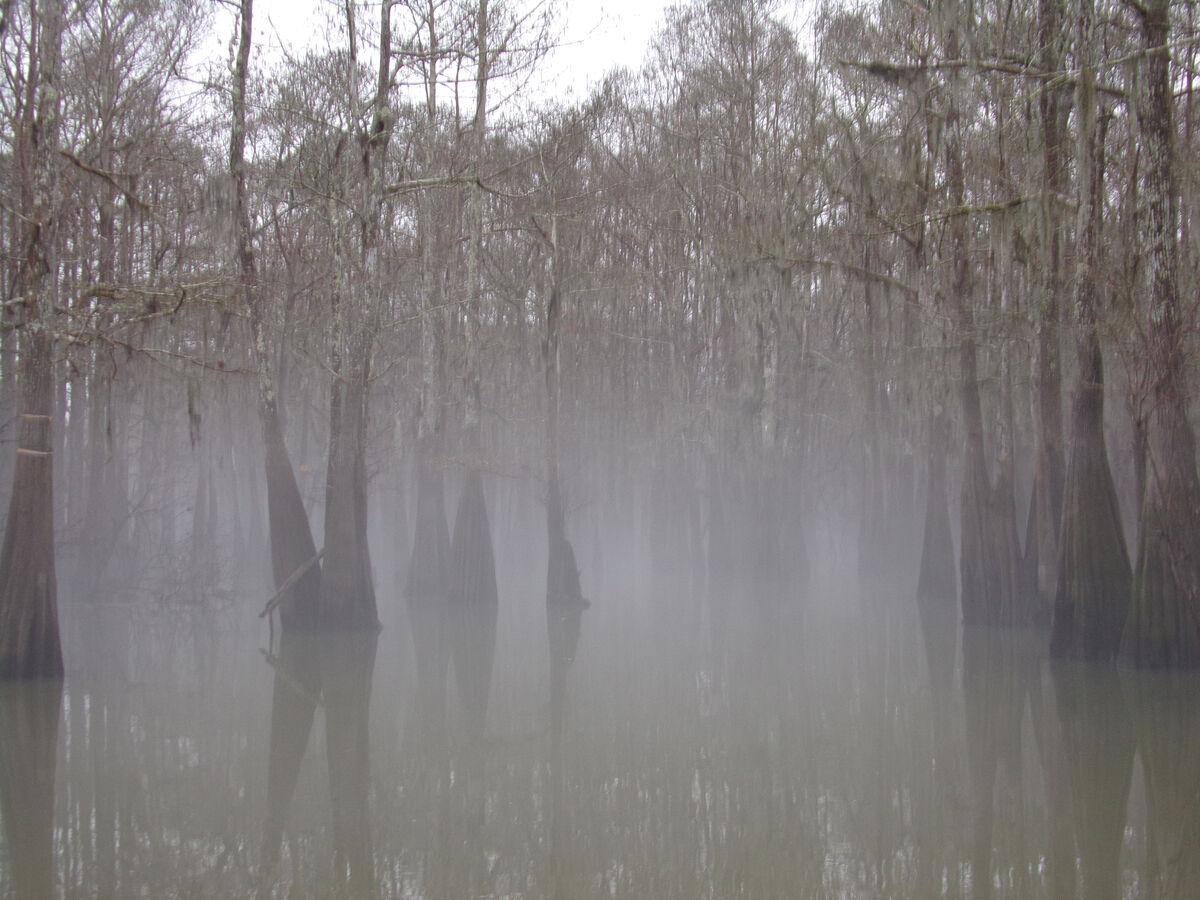 LA - OVERTIME OUTDOORS: Corps, TNC Project in the Works Now to Save the Basin; Time to Change Flow?

I’m all for improving the overall well-being of the Atchafalaya Basin.

Hopefully, the U.S. Army Corps of Engineers’ recent partnership with an environmental group, The Nature Conservancy, to better regulate the flow of the Mississippi and Atchafalaya rivers will accomplish that. Plans are being made for the new Atchafalaya River Project, which was announced Nov. 19 at a meeting of the Governor’s Advisory Commission.

The Nature Conservancy’s scientists will work alongside the Corps to eventually test — experiment, if you will — whether changes to the river’s flow can improve the health of the nation’s last great overflow swamp. The focus centers on the Old River Control Structure, where by law the Atchafalaya River takes 30 percent of the Mississippi River.

For 50-plus years, the structure has prevented the Mississippi River from changing course and it always has been regulated for flood control. The Nature Conservancy’s scientists have been considering the possibility of using it for more than flood control.