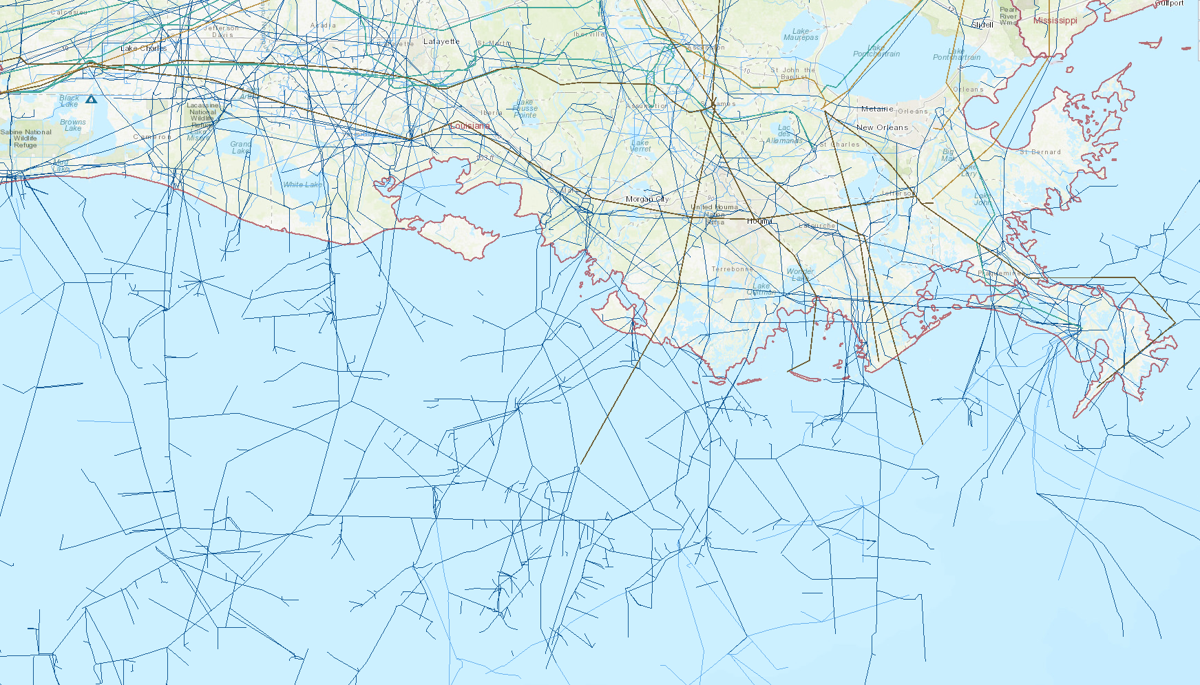 Energy regulators are allowing oil and gas companies to abandon pipelines in the Gulf of Mexico at an increasing rate and with little oversight while failing to monitor the integrity of almost 9,000 miles of active pipelines, a federal audit has found.

Instead, the U.S. Bureau of Safety and Environmental Enforcement, which regulates the offshore industry, relies on reports of sheens or oily bubbles on the water’s surface and pipeline pressure sensors to detect leaks. Both methods are considered unreliable even by BSEE officials, who noted that subsea currents diffuse and spread leaked oil and gas, especially in deep water where most oil and gas production occurs, “thereby making any observed (oil or gas) difficult, if not impossible, to associate with a specific pipeline,” the GAO report said.