Gulf of Mexico
The Sand Motor project used natural forces to spread sand to protect a portion of the Dutch coast. Photo by Rijkswaterstaat 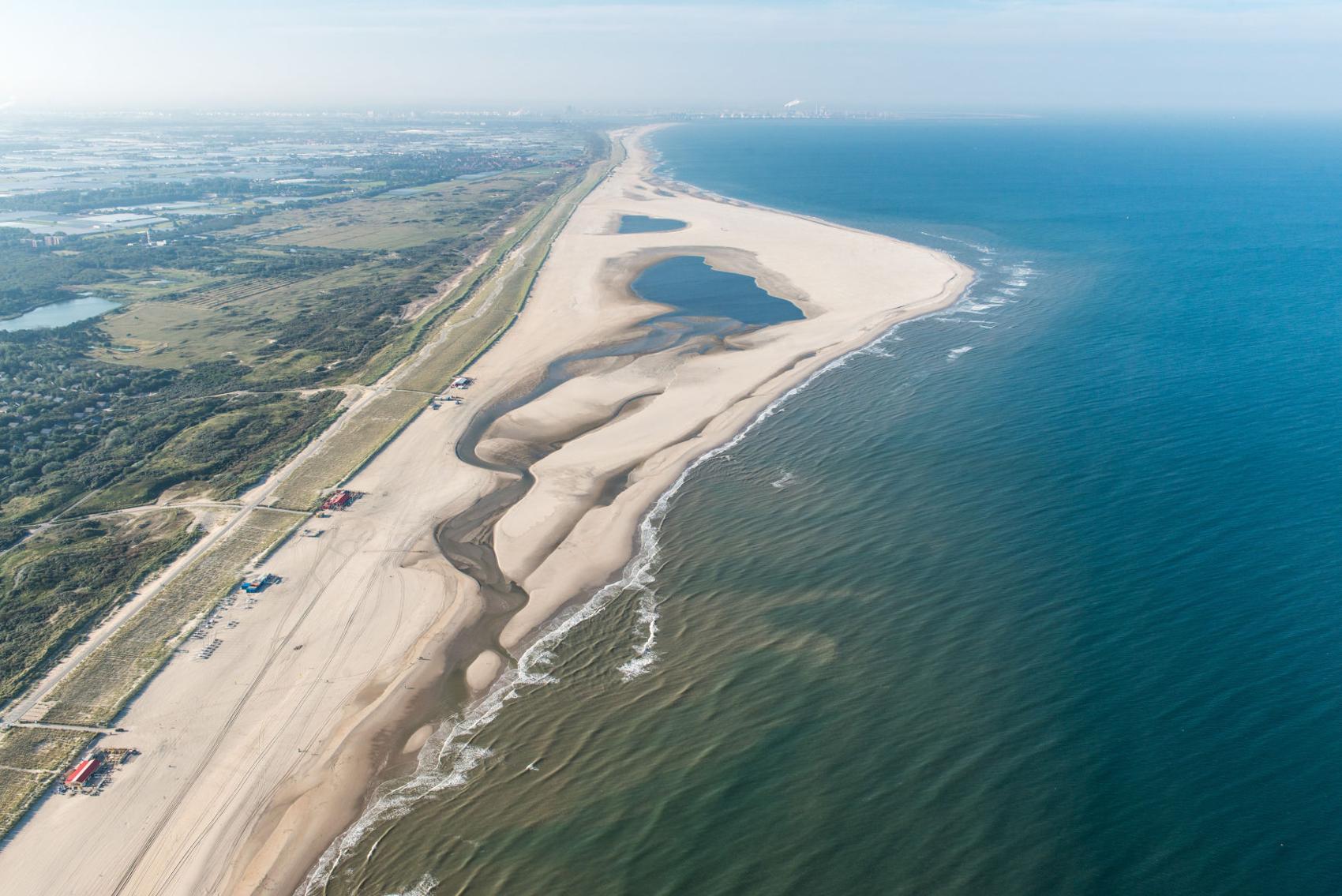 LA - Our Views: The Dutch have some new ideas for living with water, and still have plenty to teach Louisiana

Dating back to even before Hurricane Katrina, Louisiana has gazed across the Atlantic for guidance from the Netherlands, an early adopter of large-scale interventions to prevent flooding.

By
Staff Editorial from The Advocate
Section:
Engineering
Region:
Gulf of Mexico

So it’s not really surprising that, with the conversation shifting from just keeping water out to also living with the water that gets in, the Dutch are once more ahead of the game. We may be talking about enlisting nature to help rebuild lost barriers and ecosystems along the coast, and capturing rather than draining rainwater in urban areas, but they’ve been talking about it longer and putting that talk into action.

With the support of the Pulitzer Center’s Connected Coastlines reporting initiative, journalists from this paper and WWNO New Orleans Public Radio explored some of the Netherlands’ recent projects. They viewed green rooftops in Rotterdam, which not only create new gardens but cool buildings and keep water from flowing into drains (there are a few of these in New Orleans, including atop the Sewerage & Water Board’s headquarters). They visited the Sand Motor, a massive pile of sand that’s being transformed by the wind, waves and currents into 3,500 acres of new beach and dunes. They viewed retaining ponds that double as new recreation spots and urban green space. And they saw formerly developed areas returned to nature, part of the difficult process of strategic retreat.

The impetus behind these developments is the same phenomenon that's happening here: Sea level rise and more frequent and powerful storms driven by climate change. The world’s largest storm gate, for example, is designed to keep out threatening waves from the North Sea, but engineers now concede that it’s not enough to defend against more severe current and future threats.