Gulf of Mexico
via Picryl 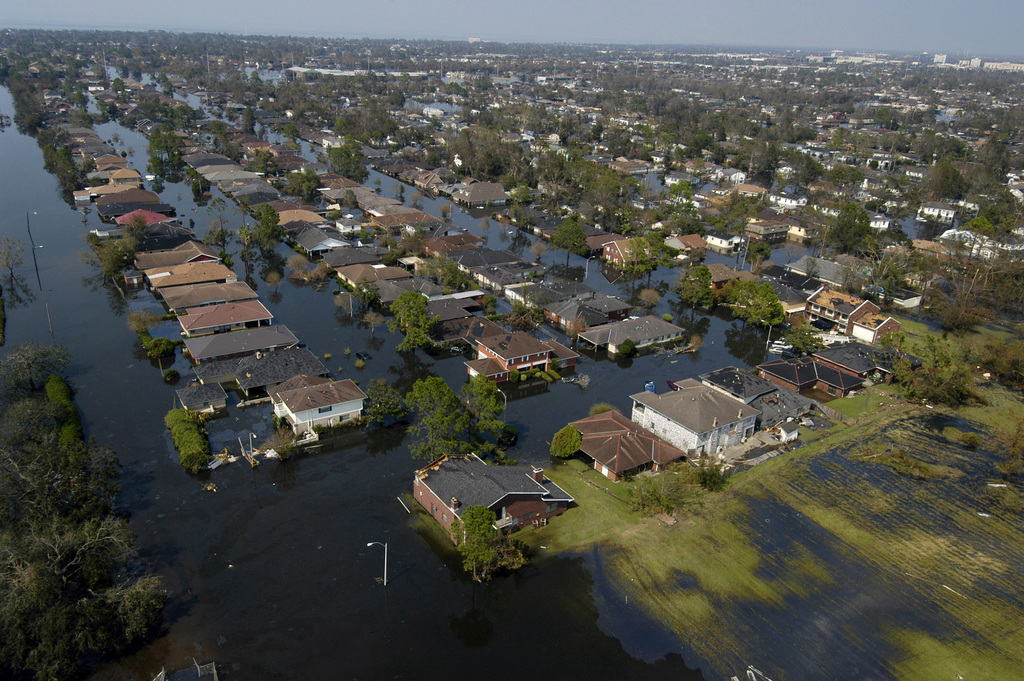 LA - Our Views: On flood insurance, a rate increase that creates more risk for Louisiana

The National Flood Insurance Program is not a private business; it was established under the Federal Emergency Management Agency when commercial insurers would no longer write flood policies.

But the government program wants to impose higher premiums to cover its potential losses, arguing that that’s what private-sector actuaries do.

We’re not alone in wondering whether FEMA understands either its program's mission, or the nature of flood risk.

Just ask Steve Scalise, the No. 2 Republican in the U.S. House. He convened a meeting with New Orleans-area parish presidents to talk about the NFIP’s new “Risk Rating 2.0” program, which is likely to raise premiums drastically in south Louisiana.

While Scalise argued that the program has shown a “lack of transparency” in development of the new rate increases, he can point to specific problems that the agency hasn’t addressed. He said the agency has admitted to having only a fraction of the nation's levees accounted for in its rate-setting algorithm, even though those should lower risk.

The goal of the new system is to evaluate the flood risk of each home rather than using the old method, which was largely based on FEMA's flood maps. Those were not perfect, many argued, but at least they were clear enough for homeowners and businesses — and parish presidents — to understand.

Now, a wide range of factors, including rebuilding cost, distance to water and elevation, are fed into a complex algorithm that calculates premiums.

FEMA defends its approach by saying it will be fairer for all, doing away with a system that resulted in older, modest homes essentially subsidizing premiums for newer, pricier beachfront houses.

News flash to the NFIP: We don’t have thousands of beachfront palaces in Louisiana.

FEMA has released limited data on the increases, providing only first-year numbers under the new system. Rate increases were limited by Congress, through the efforts of Louisiana’s delegation including Scalise, to no more than 18% annually. That has the effect of masking the overall impact of Risk Rating 2.0. Annual increases will continue until homeowners reach a “target” rate under the new system, compounding dramatically over time in some cases.

The Times-Picayune | The Advocate, through a public records request, obtained FEMA's projections of “full risk premiums.” They show that Louisiana homeowners will eventually see 122% increases on average under Risk Rating 2.0, phased in over multiple years.

As a coastal state, Louisiana’s interest in this program is not academic. Our residences and small businesses require insurance. The private market might insure giant facilities through special arrangements, like a resort or a petrochemical plant on the Gulf Coast. But those options aren’t available — remember the history lesson of why the NFIP was created in the first place — to insure the vast number of residents in the coastal zone of Louisiana.

And, again, we don’t have many beaches worth mentioning around here.