Gulf of Mexico
Dredged sand is blasted onto the Whiskey Island’s new beach on March 14, 2018. The state plans to use dredged sand on another coastal rebuild near Venice in Plaquemines Parish. Tristan Baurick / NOLA.com 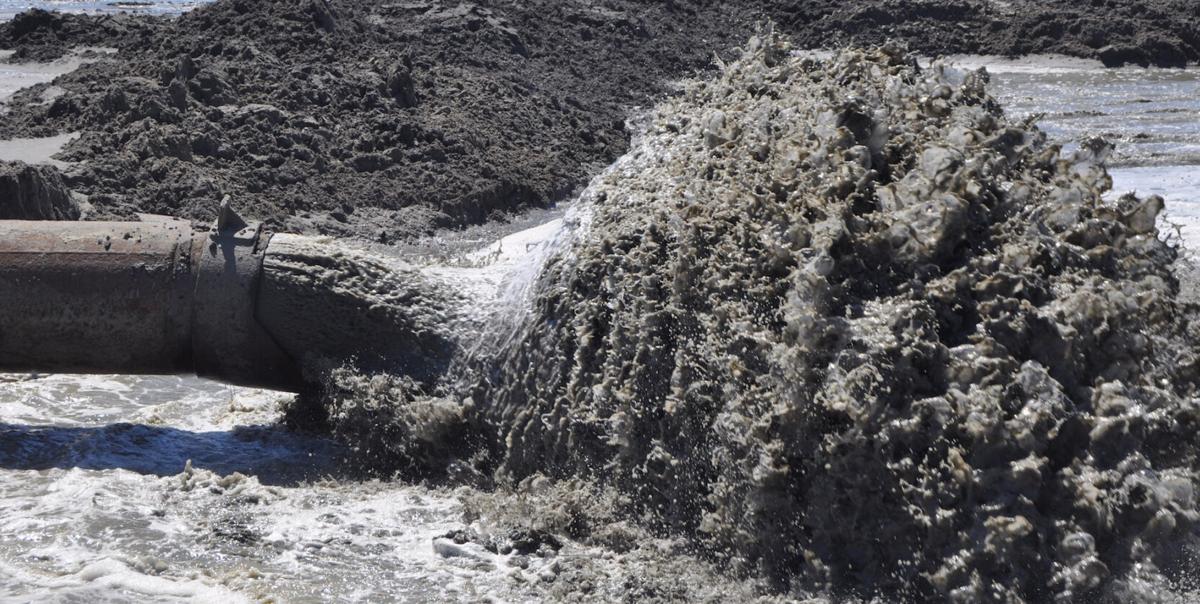 LA - 'Only Way to Describe Them Is Massive': Two BP-Funded Coastal Restoration Projects Get Underway

Long planned but now funded with $215 million from money BP set aside after the Deepwater Horizon oil disaster, the projects amount to the largest marsh restoration and the largest coastal ridge-building effort the state Coastal Protection and Restoration Authority has ever attempted.

“The only way to describe them is 'massive,'” CPRA Executive Director Bren Haase said. “They’re both record-breaking projects."

The marsh project is set for a section of Lake Borgne in St. Bernard Parish, about 10 miles east of New Orleans. Costing about $114.7 million, the project is expected to revive almost 3,000 acres of marsh, making it “by far the largest” wetland creation project the state has led, Haase said.

Restoring marshlands in Lake Borgne, actually a large saltwater bay, is part of a wider effort to rebuild wetlands in the Pontchartrain Basin for both ecological and storm protection functions. Like much of the coast, the basin has been rapidly losing land from erosion, storm surges, rising seas and subsidence, the natural compacting and sinking of the soil.

“While these two projects are located outside of New Orleans, these massive marshes are a part of critical landscape features that reduce storm surge and alleviate pressure on the hurricane risk reduction system and the New Orleans to Venice system," CPRA Chairman Chip Kline said.