Gulf of Mexico
Workers on the floor of the BP's Thunder Hose oil platform 160 miles off the coast of Port Fourchon,, LA. BP File photo 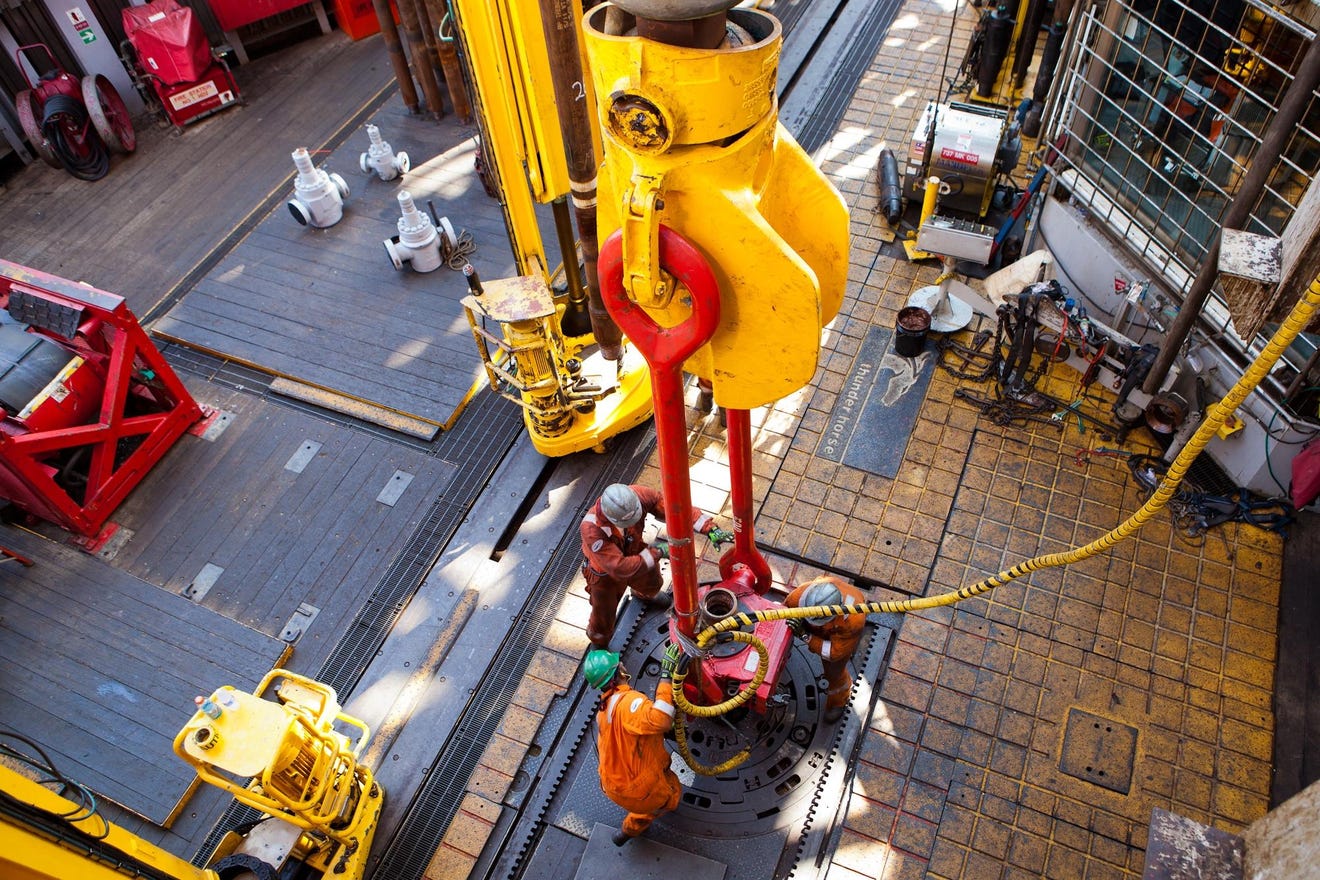 The Biden administration's decision to schedule a Gulf of Mexico oil lease sale for next month has sparked continued debate among industry representatives, environmentalists and public officials.

The Bureau of Ocean Energy Management scheduled the Nov. 17 lease sale in New Orleans after the Democratic president's ban on new oil and gas leasing on federal lands and waters, enacted in January, was blocked by a judge.

But Louisiana and a dozen other states sued, and in June a federal judge found that the government had omitted steps required for such actions. The administration said in August it would comply while appealing the judge's order.

"The Biden Harris Administration is continuing its comprehensive review of the deficiencies associated with its offshore and onshore oil and gas leasing programs," the bureau's statement says.

“While progress on the lease sale is welcome news, we can’t ignore the negative impact the policy decisions of the past year have had on Louisiana,” LeBlanc said in a prepared statement. “Rising gas prices reinforces the need for smart policy that include oil and natural gas in the U.S. energy mix, as well as supportive energy policies to get domestic production back on track."

Erik Milito, president of the National Ocean Industries Association, whose members include oilfield service companies locally and across the U.S., said the Gulf oil industry supports more than 345,000 jobs.