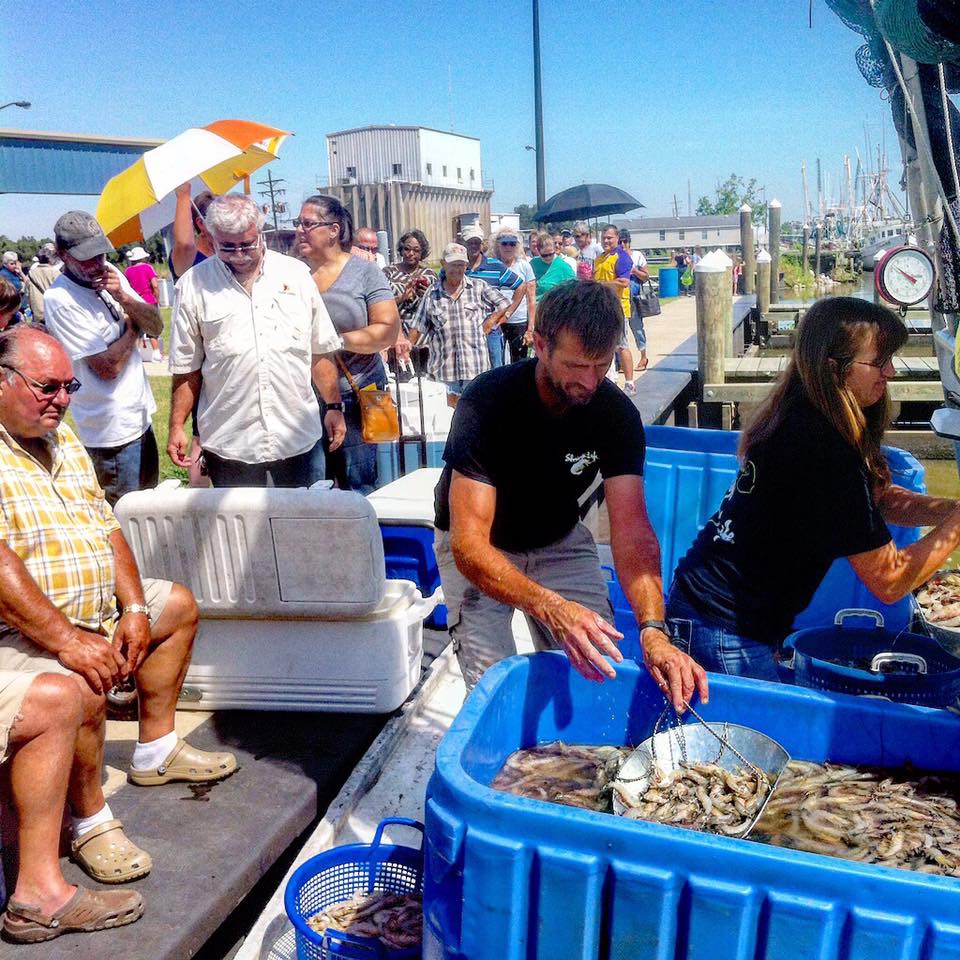 With a shrimp in a hard hat clinging to an oil derrick as its logo, the festival may the best example of how diverse economic interests mesh in south Louisiana — and how attempts to curb the spread of COVID-19 have visited a kind of triple economic whammy on the state.

A worldwide oil glut was pushing down prices even before the pandemic fight lowered energy demand, contributing to layoffs. Festival-driven tourism has dried up, meaning more lost jobs. And one major tourist draw — cuisine built around fin fish, shrimp, oyster and crabs — also is suffering.

"May is normally our busiest month, and it's terrible," said Harlon Pearce, owner of a seafood processing business in suburban New Orleans, where restaurants are limited to take-out service and major spring and summer festivals have been canceled. "You have Jazz Fest, you have French Quarter Fest, Mother's Day. It's a tough time. Us not having any of our major events this year for tourism is going to be a killer."

The board that runs the Shrimp and Petroleum Festival in Morgan City, roughly 80 miles (130 kilometers) west of New Orleans, hasn't made a final decision on whether to hold a 2020 festival. Even if the show goes on, local seafood dealer Daniel Edgar said, "There's not going to be a whole lot to celebrate."

South of New Orleans, in the barrier island community of Grand Isle, marina and hotel owner Buggie Vegas said he recently reopened his hotel after being closed for weeks as access to the island was restricted and a curfew was imposed. He estimates about half of his 26 rooms were booked on a recent weekend, instead of the normal full house in good weather.