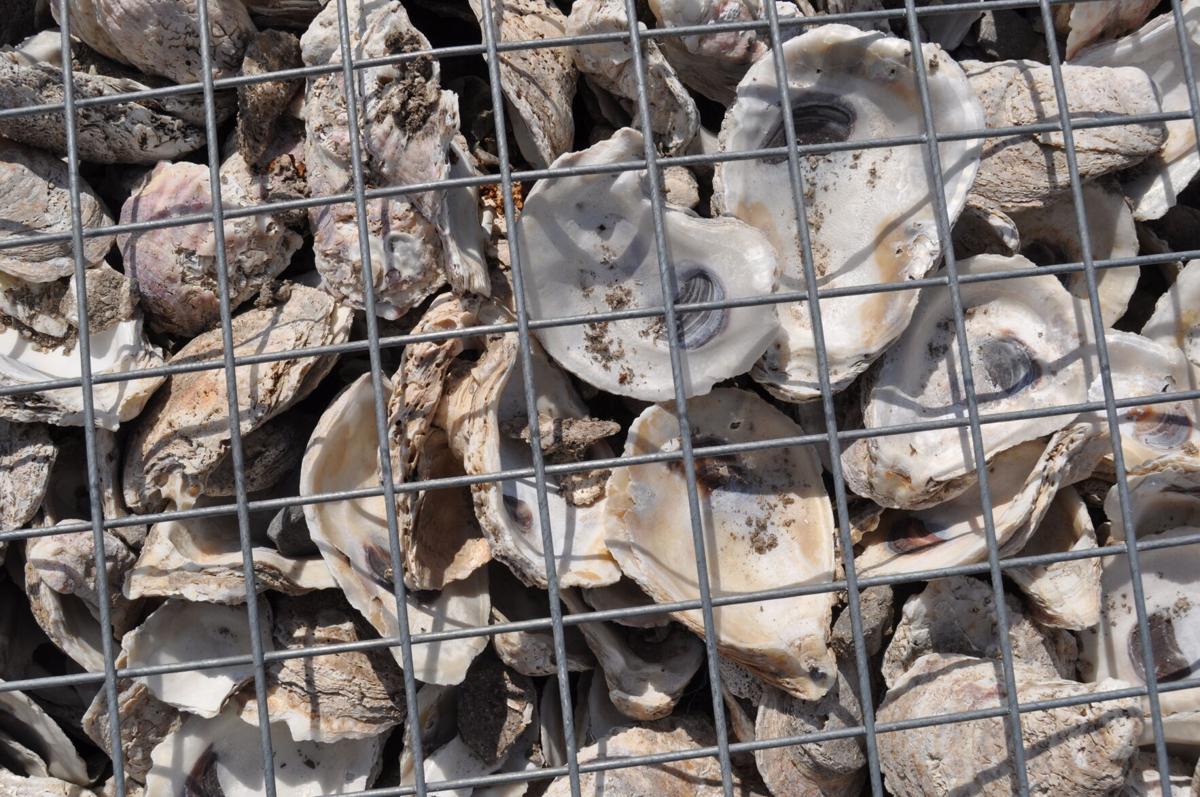 LA - New Orleans Restaurants' Oyster Shells Were Helping Save the Coast; Can They Again?

In an eroding bay south of New Orleans, where the sea is rapidly claiming land, your dinner leftovers were being stacked into an 800-ton wall nearly a mile long.

The shells of oysters, shucked or slurped at the city’s restaurants, are the raw material for this bulwark against waves, storms and rising seas.

“It’s crazy to think each one of these was on someone’s plate,” coastal restoration specialist Deb Visco Abibou said, as shells packed tight in metal cages were hoisted from a barge and plopped into the shallow waters of Barataria Bay. “It always surprises me that they don’t smell more like garlic.”

The shells are cast-asides from the heady days before the coronavirus pandemic, back when New Orleans’ vaunted seafood restaurants were crammed with customers. The eateries were producing about 75 tons of shells per month for the Coalition to Restore Coastal Louisiana, which runs New Orleans' 7-year-old oyster recycling program.

The vast majority of oyster shells taken from the Gulf of Mexico never make it back. Instead, they end up in landfills or get crushed into chicken feed or road bed material.

“It’s the raw material of Louisiana, and it should be going back out here – not the dump,” Kimberly Davis Reyher, the coalition's executive director, said while watching the Barataria reef’s construction.