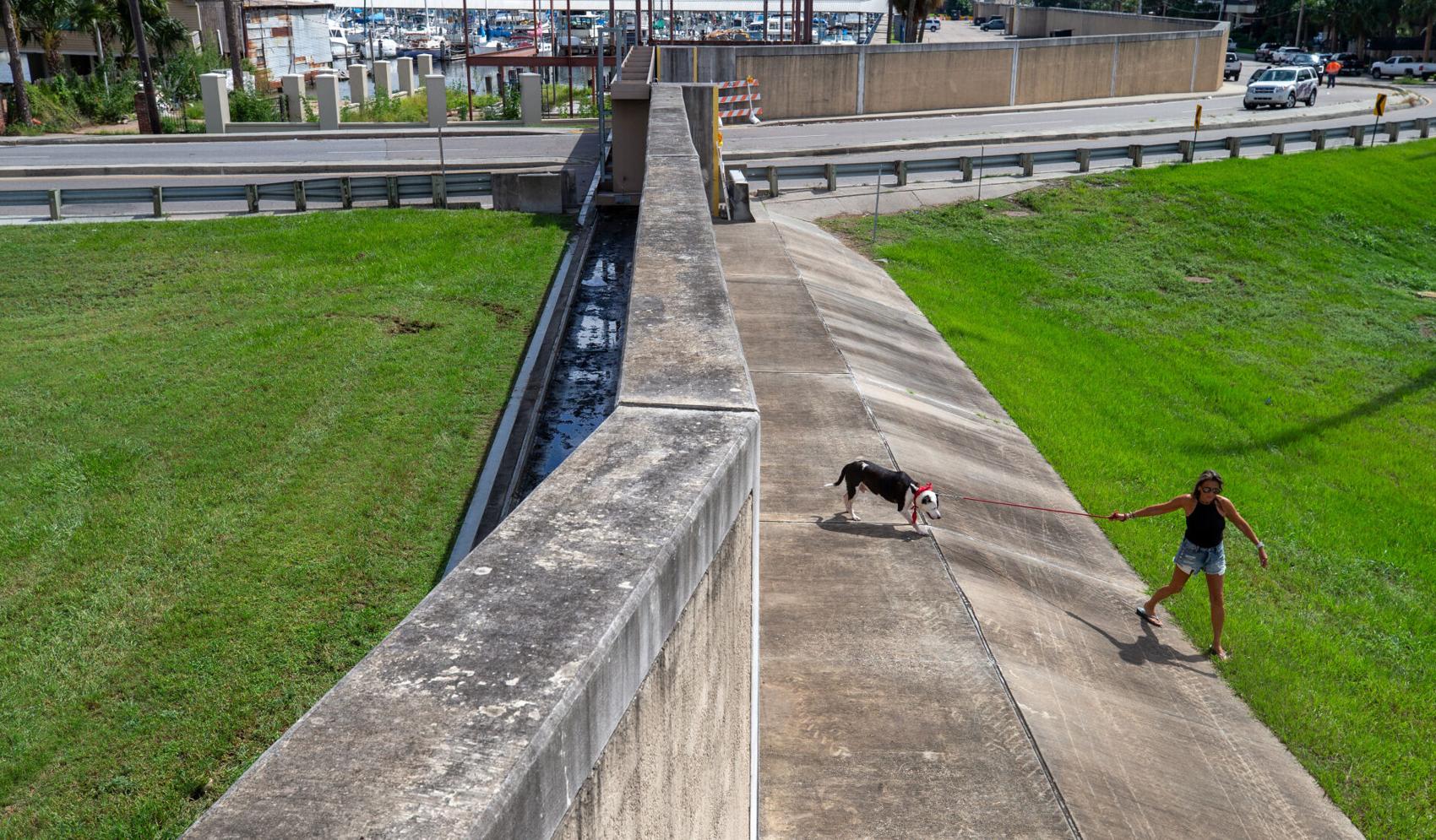 More federal money that could bolster local efforts to reduce flood and storm risks to Louisianans will soon be available in the form of a new loan program.

Signed into law on New Year's Day, the STORM Act establishes a new $200 million, self-replenishing loan program administered by the Federal Emergency Management Agency, known as the Resilience Revolving Loan Fund. Though no money will be distributed until next year, proponents say the fund will create an easier avenue for localities to pursue funding to kick-start projects in place of other federal grant programs that can be more difficult to secure.

Louisiana and other states will have the chance to apply to FEMA's loan program to propose projects on the behalf of cities, towns or parishes, then distribute that money if it is awarded.

Localities would then implement the projects on their own and pay the bonds back at a 1.25% interest rate. That interest goes back into the revolving loan fund to dole out in the next wave funding. The method is modeled after several similar funds managed by the U.S. Environmental Protection Agency that distribute money for areas like water infrastructure projects or brownfield cleanup.

"Our Louisiana mayors fought hard for this," said Colin Wellenkamp, who leads the Mississippi River Cities and Towns Initiative, which worked to pass the STORM Act. "If you're a city, you typically have to spend a lot of money when you’re applying for a grant program. ... This was written to be extremely flexible."