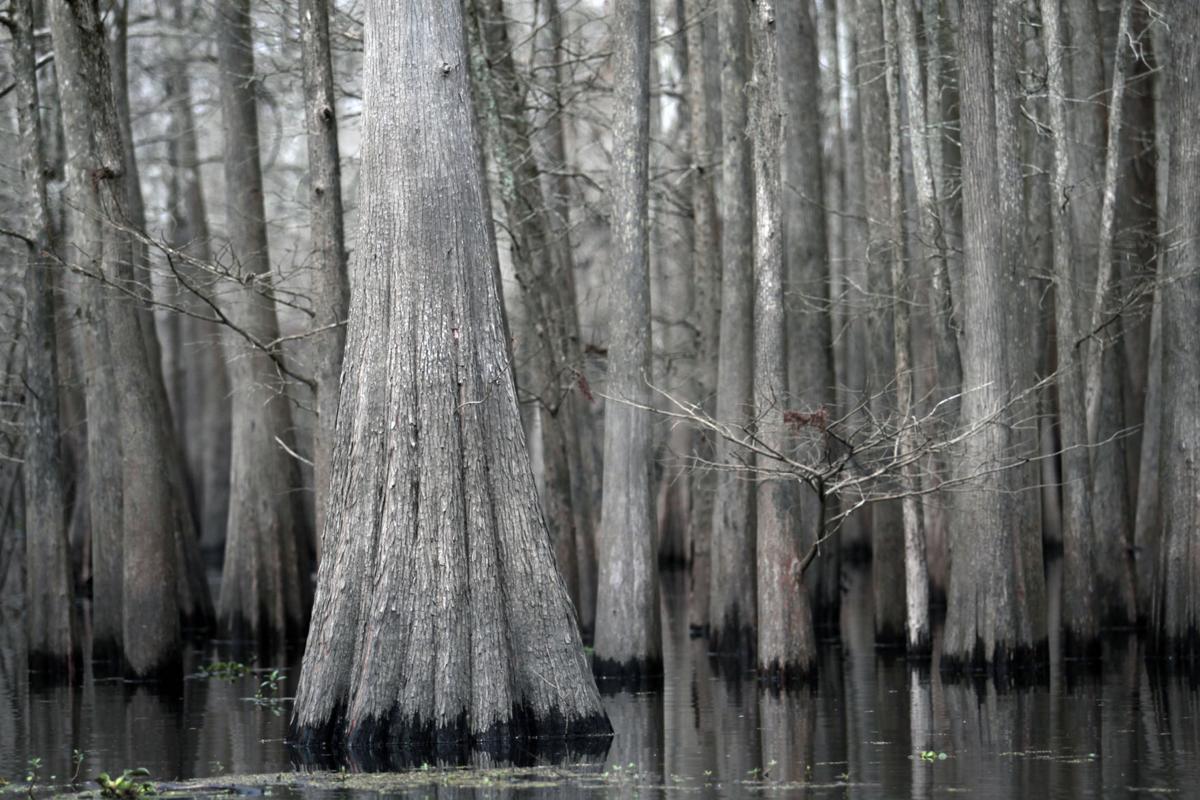 LA - More of the Same for Spending in the Atchafalaya Basin, Though New Task Force Brings Hope

Little is new in Louisiana's annual plan for addressing the rapid filling-in of the Atchafalaya Swamp.

Hampered by limited funding streams, the state's $6 million Atchafalaya Basin Program pales in comparison to the state's massive restoration efforts along the shoreline.

Unlike the eroding, sediment-starved coast, changes to water's flow through the Atchafalaya Swamp due to spoil banks from oil and gas canals over the years have led to too much sediment dropping into the basin. This has created problems for local habitats and fisheries and harmed the swamp's ability to protect communities from flooding.

Brian Lezina, who leads the planning and research division for the Coastal Protection and Restoration Authority, said the new effort could bring the national awareness and funding necessary to tackle the basin's issues on a larger scale.

While the state can work on smaller projects to improve habitat, federally sponsored projects are needed to make the sorts of bold changes the region needs, such as introducing water on a larger scale.

"It's not going to be done with capital outlay, unfortunately," said Lezina.