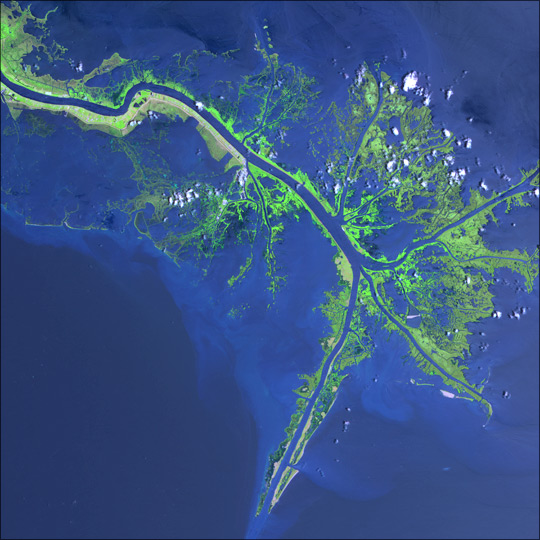 R. Eugene Turner has built a nearly 50-year career in Louisiana studying the effects of river diversions and other engineered solutions to the state’s disappearing coastal wetlands.

Yet today he holds the unenviable position of bucking one of the largest wetlands restoration projects ever conceived: Louisiana’s nearly $2 billion Mid-Barataria Bay Sediment Diversion project on the lower Mississippi River (Climatewire, March 11).

Experts say the project, currently under federal environmental review, is the most consequential piece of Louisiana’s 50-year, $50 billion coastal restoration effort. Without it, state officials and biologists say, southernmost Louisiana will cease to exist by the end of the century.

But is the project too big to fail? Turner believes it is, and he has paid a price for saying so.

“I was called a liar on the floor of the Legislature,” Turner said in a telephone interview explaining one lawmaker’s response to a 2019 study he co-authored that challenged the scientific models underpinning two Mississippi River sediment diversion proposals, one for Barataria Bay and one for Breton Sound on the river’s opposite side.

The paper, which held that the river diversions would destroy more wetlands than they would save, was based on the performance of earlier diversions farther upriver and which had different objectives from the Barataria Bay and Breton proposals. Even so, Turner said his research—by running counter to the prevailing sentiment—placed him on the outside.

“If you ask challenging questions, you’re generally not invited to the next hearing,” he said.