Gulf of Mexico
The Mississippi River in New Orleans. (Photo by John McCusker, The Times-Picayune) 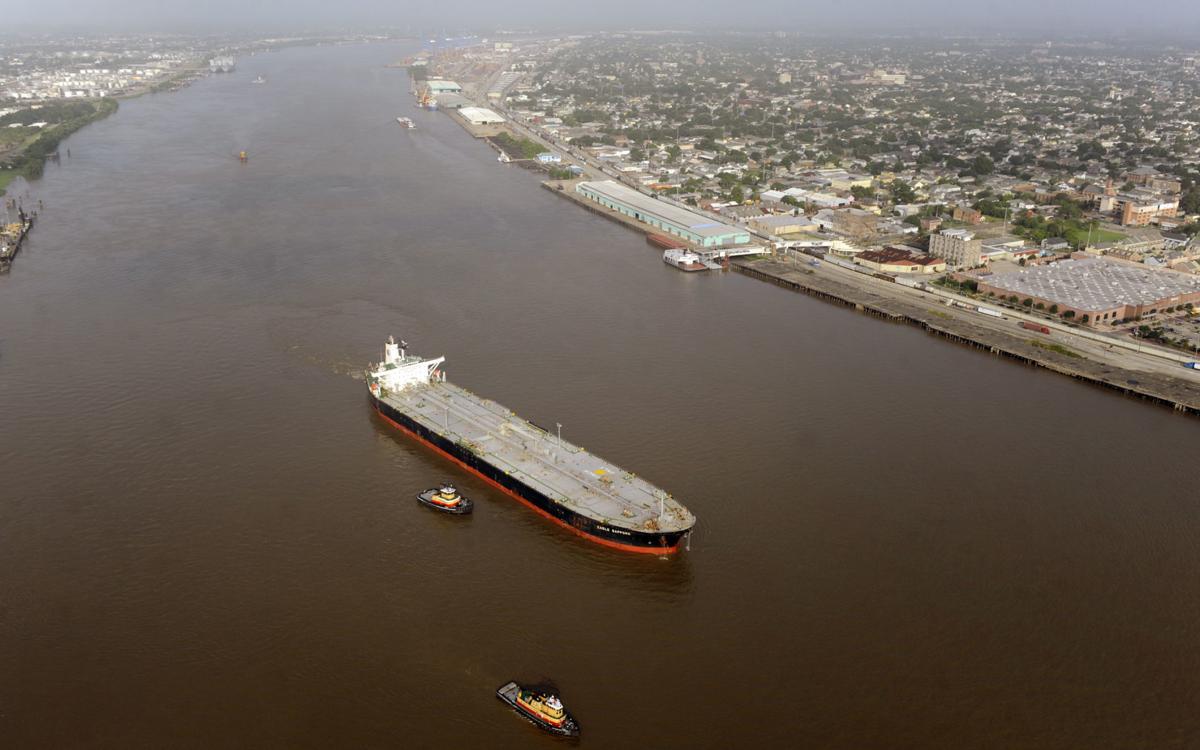 The Mississippi River doesn’t have the cleanest reputation.

Long treated as a drain for Midwest farms, factories and cities, the river has coursed with a nasty mix of bacteria, lead and toxic chemicals.

But a new LSU study shows that the lowest downriver reaches of the river have been getting cleaner since the 1970s, when Congress passed the Clean Water Act, a landmark piece of legislation law considered one of the most powerful environmental laws in U.S. history.

The proof of the Clean Water Act’s prowess is in the data, said Eugene Turner, an oceanography and coastal sciences professor and the study’s author. Turner collected and analyzed federal, state and city water quality records from four Louisiana locations dating from 1901. His reconstructed record from a century's worth of river testing at St. Francisville, Plaquemine, New Orleans and Belle Chasse shows a clear and steady decline in bacteria, lead and other pollutants since the Clean Water Act was enacted in 1972.

“My meeker mind thought the Mississippi River couldn’t possibly be influenced by one single single thing,” he said. “But it was.”

Other markers of the river’s health, such as oxygen and pH levels, have improved over the same period, according to Turner’s research.