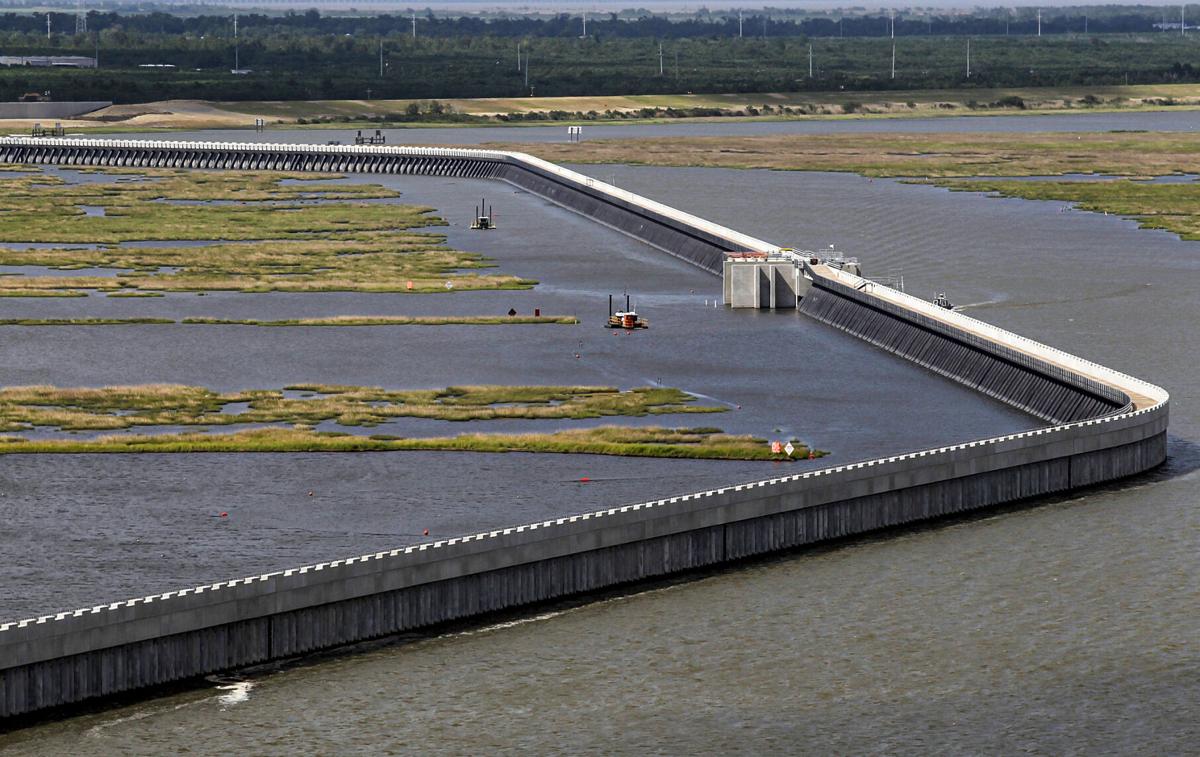 Billions of dollars could be spent on navigation channels, levees, coastal restoration

The U.S. House of Representatives has approved legislation that could send billions of dollars to Louisiana for water infrastructure projects such as deepening navigation channels, raising new levees and restoring more of the coast and wetlands.

The bill also could get Louisiana off the hook for as much as $600 million in interest that the state now must pay over 30 years, as it reimburses the federal government for the state's share of building the $14.6 billion post-Katrina levee system in New Orleans.

The legislation is a negotiated House-Senate version of a bill that was pending in the Senate, and it mirrors a bill originally approved by the House in July. The House approved the new version Tuesday, but it doesn't become law unless the Senate approves it in the waning days of the 116th Congress, which ends Jan. 3, and President Donald Trump does not veto it.

The Louisiana projects — many inserted into the original House version by Rep. Garret Graves, R-Baton Rouge, or by House Minority Whip Steve Scalise, R-Jefferson — include speeding the deepening of the Houma Navigation Canal in Terrebonne Parish and the Baptiste Collette Bayou Canal in Plaquemine Parish.