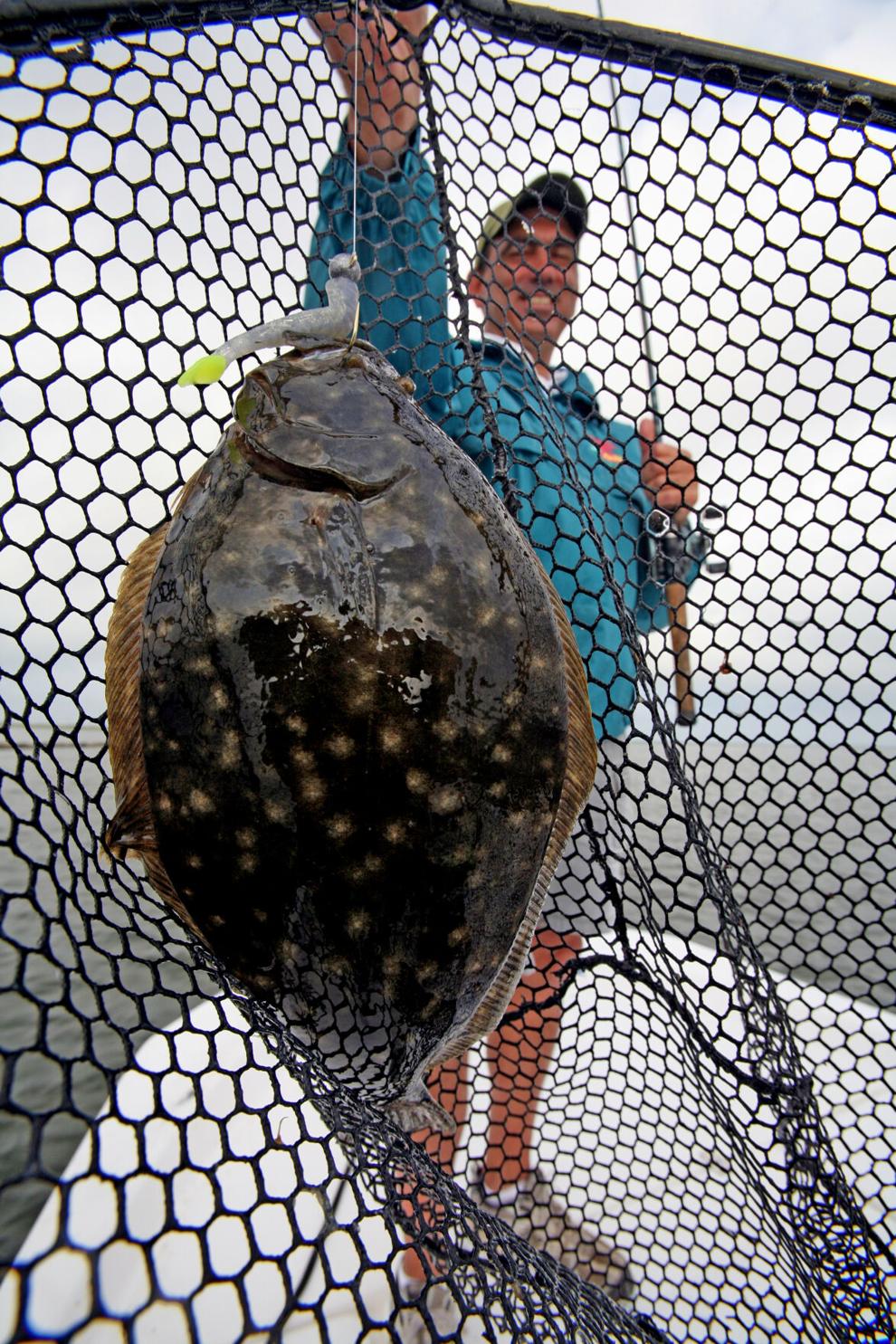 LA - LSU study finds Southern flounder are disappearing throughout their habitat, including Louisiana

When LSU researchers recently set out to gather data on southern flounder, they ran into a problem: they could hardly find any in Louisiana.

It has been well-documented that their population has dropped steeply in recent years, but they were first to report the problem extended beyond the state's waters. A study they published this month reported that the declines in the flat, football-shaped fish’s population were happening throughout their range, which spans from the Carolina to Texas.

“To see similar declines happening throughout their range was surprising and a concerning aspect,” said Kenneth Erickson, the first author on the LSU-led study. He added that it could be a potential warning sign for other aquatic life similar to southern flounder.

In recent years, the Louisiana Department of Wildlife and Fisheries has logged some of the lowest numbers of adult female flounder in the past four decades.

While the decline has been worrisome, the cause is still unclear.

“Anytime a fishery collapses, it could be many different things,” Erickson said. “We probably think it’s the fishing pressure combined with some environmental change that is increasing the stress on these species.”

State wildlife officials and researchers suspect the declines have more to do with the population becoming increasingly more masculine. It could be related to environmental changes, especially warmer water temperatures in the marshy estuaries where they give birth and grow before swimming into the ocean.

Flounder sexually determine into males or females after they’re born and water temperatures play an influence in determining their sex. Warmer water, for instance, tends to see more flounder develop into males. If that happens often enough, it could create a bottleneck in their ability to repopulate.